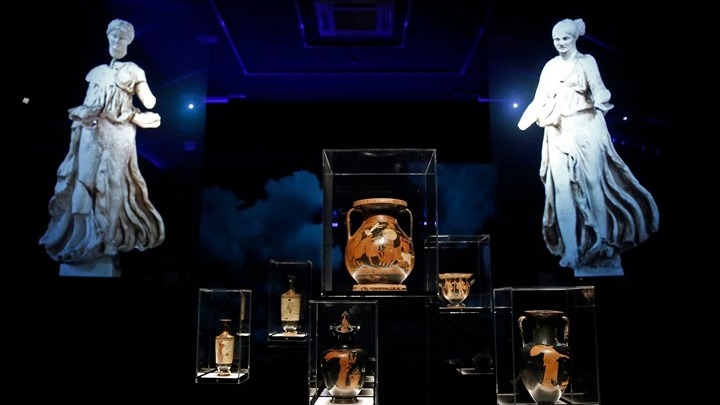 An exhibit juxtaposing Greek antiquities with 18th and 19th century works of art will open at the National Archaeological Museum in Athens on February 11 as part of the events celebrating the bicentennial of the Greek War of Independence (1821).
Prime Minister Kyriakos Mitsotakis will open the exhibit, which takes its title from a quote attributed to General Yiannis Makrygiannis, a leading historical figure who admonished Greek fighters not to sell or give away any priceless Greek antiquities.
As he wrote in his famous memoir, “because it’s for these we fought the war.”
The exhibition “For These We Fought: Antiquities and the Greek Revolution,” consisting of five sections, presents a total of 26 ancient artifacts juxtaposed with 26 modern works, mainly by European painters showing Greek landscapes of the time, linking Greece to Europe. 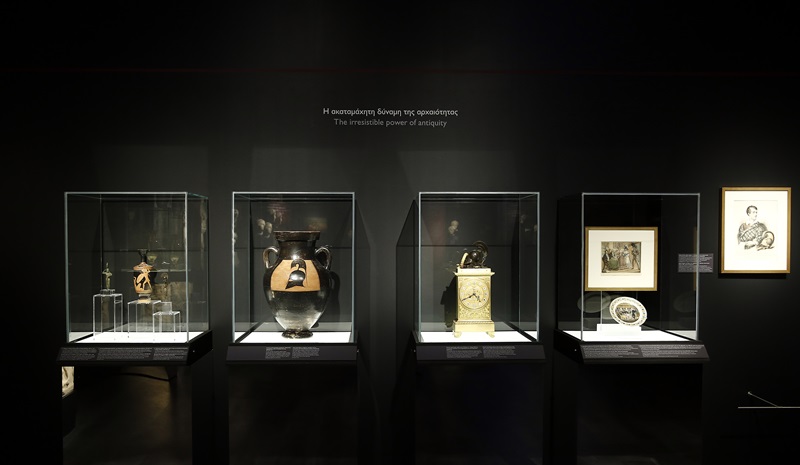 The objects reflect philhellenism, as illustrated by iconography taken from antiquity, while references will be also made to the loss of antiquities and the contemplation of monumental architecture throughout Greece — from the Acropolis to the Epicurean Apollo Temple at Bassae — that contributed to the Greek people’s understanding of the role antiquities played in forming their collective identity.
The show will be supported by digital projections of drawings from pre-revolutionary Greece, accompanied by descriptions by French statesman and writer Chateaubriand.
“The exhibit is interesting because it links two commemorations, the 2,500th anniversary since the naval battle of Salamis and the battle of Thermopylae with the Greek Revolution,” Minister of Culture Lina Mendoni said on Tuesday during the first presentation of the show.
“The Revolution did not just happen suddenly: It resulted from a series of developments related to the awakening of national consciousness, which was already detectable in the Late Byzantine era, the Minister explained.
“From the 18th century on, this development matured and the Revolution came as a result of intellectual, ideological and political movements of the era,… adopting in reality the basic values and principles of ancient Greece, culminating in Arete and Liberty, as they were experienced after the Greek victory in the Persian Wars,” Mendoni added.
Source: AMNA