GRNews
GreekReporter.comGreeceStefania, the 17-Year Old Who Will Represent Greece in Eurovision 2020

Stefania, the 17-Year Old Who Will Represent Greece in Eurovision 2020 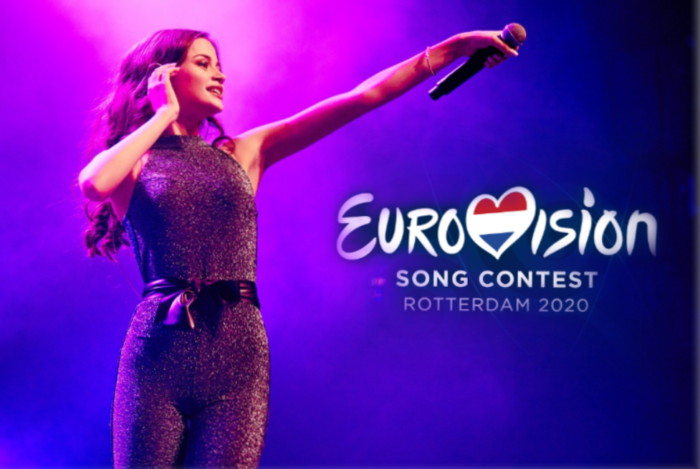 Greece’s State Broadcaster ERT announced on Monday that Stefania Liberakakis will represent the country in the 2020 Eurovision song contest, which will take place in Rotterdam, the Netherlands in May.
Her selected song is called “SUPERG!RL.”
Liberakakis, who was born in December of 2002 in Utrecht in the Netherlands, has been known for years simply as “Stefania.”
The 17-year-old Greek-Dutch singer and actress represented the Netherlands in the Junior Eurovision song contest in 2016, as part of the girl group called ”Kisses.”
The Netherlands finished in eighth place in that year’s competition.
Stefania became known in the Netherlands at the tender age of nine, when she participated in the Dutch version of the popular talent show ”The Voice Kids.”
The talented young singer has already released two solo singles, dubbed ”Stupid Reasons,” and ”Turn Around.”


Eurovision is one of the world’s most successful annual television events, attracting more than 200 million viewers every year from Europe, Australia and beyond.
The last time Greece won the famed singing competition was in 2005, when well-known singer Helena Paparizou represented the country.
Athens hosted the event in the following year, 2006, as is the custom for the contest.