EU to Force Apple to Adopt a Universal Phone Charger 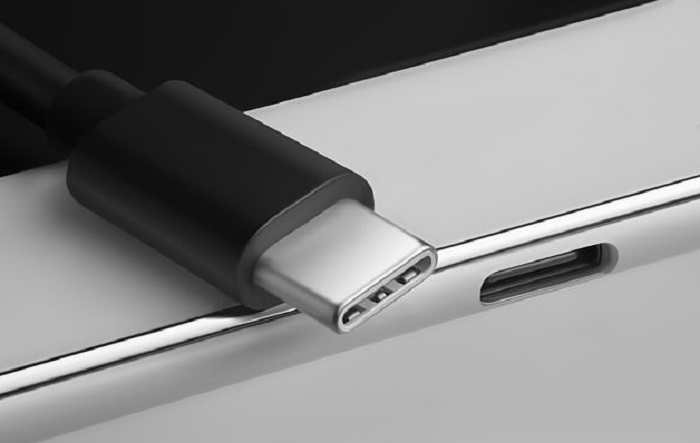 In a resolution Thursday, the European Parliament voted 582 to 40 in favor of introducing a “common charger for mobile radio equipment.”

The proposed legislation doesn’t explicitly target Apple but while most recent smartphones feature a USB-C charging port, Apple has a proprietary connector called the Lightning port. Anyone who loses the charger for a newer iPhone must buy a compatible cable.

In the motion for the resolution, the European Parliament called on the European Commission (the EU’s executive branch) to either adopt or introduce stronger rules requiring a single charging method for mobile devices by July. The EU has been trying to introduce a standardized charger for more than a decade.

The EU’s argument is that using different charging methods across devices drives up e-waste. It estimates that the total e-waste generated in 2016 was 12.3 million metric tonnes, equivalent to 16.6 kg on average per inhabitant.

Earlier in January, Apple hit out at the EU’s efforts to introduce a standardized charging method arguing that the move would produce an “unprecedented volume of electronic waste” and stifle innovation..

The tech giant argued that customers who use the “hundreds of millions of [its] active devices and accessories” would be “greatly inconvenienced.”