GRNews
GreekReporter.comGreeceUnseasonably Warm Weather to Be Followed by Freezing Cold in Greece

Unseasonably Warm Weather to Be Followed by Freezing Cold in Greece 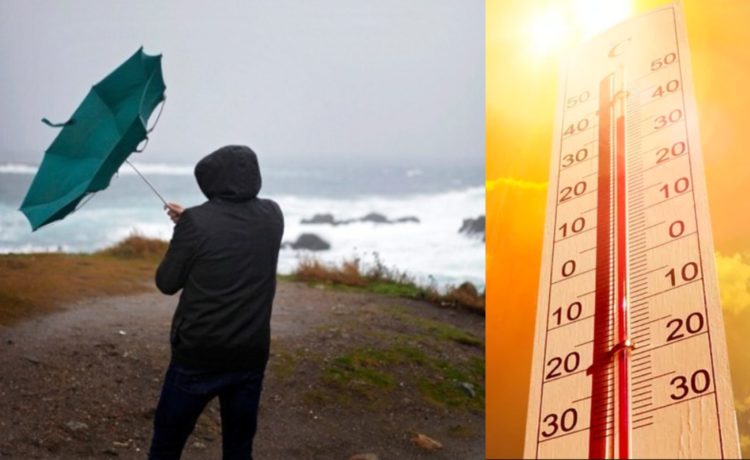 Unseasonally warm air masses that began to cover large parts of Europe began affecting Greece on Saturday.
This weather system has brought unseasonably warm weather for the time of year in all of Greece.
According to the National Observatory of Athens weather service ”Meteo”, this “warm invasion” is expected to continue into next week, as even hotter air masses approach the Mediterranean Sea.
Temperatures are seen rising as much as 13 degrees Celcius above normal for the time of year, peaking on Monday and Tuesday when maximum temperatures are seen exceeding 20°C in many parts of the country.
Similar weather conditions are seen in many parts of Southern, Central and Eastern Europe.


There will be a gradual but significant drop in temperatures starting on Wednesday, though, with the initial forecast showing freezing temperatures across large parts of the country.