GRNews
GreekReporter.comGreek NewsDiplomacyChanges Britons in Greece and Greek Citizens in the UK Will See... 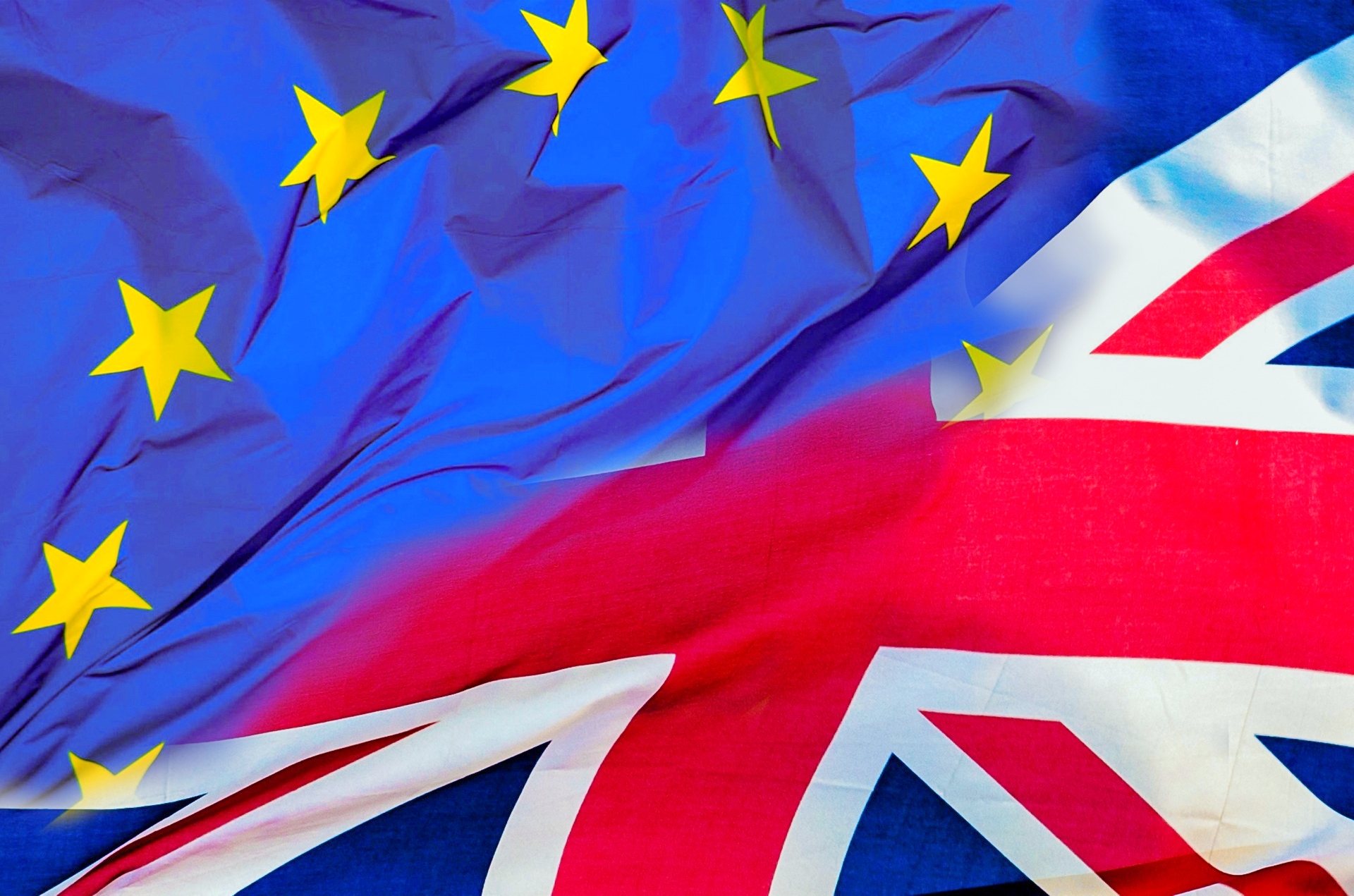 The Greek Embassy in the UK issued a statement on Saturday, informing the public about the immediate and long term changes the departure of the UK from the EU will bring to their lives.
”We continue our efforts to manage the new reality as closely as possible by keeping up with developments, new data and strengthening the administrative mechanism to tackle issues of individuals and businesses,” the statement said.
Greek citizens in the United Kingdom
Greek citizens who live in the UK must apply for a ”pre-settled” or ”settled” status, as the rest of the EU citizens living in the country have to do. This can be done through the EU Settlement Scheme, which allows European citizens who live in the UK to continue to reside, study, work, and use the services of the British National Health Service, as well as be entitled to social security as they did until now.
All EU citizens and their family members have the right to apply electronically to obtain permanent or temporary resident status.
Students, employees and job seekers can stay in the UK after December 31, 2020, and they have the right to apply for permanent resident status after 5 consecutive years of residence.
EU students will continue to be treated equally with British students, with equal enrollment rights, as well as being eligible to apply for student loans on the same terms as British students. Any privilege adjustments will apply to all students.
British citizens who live in Greece
Legislation called “4652/2020” regulates matters relating to access to work, social security and medical and hospital coverage, recognition of professional and academic qualifications and the use of driving licenses issued by the United Kingdom, as well as the ability to remain, to study and work in the country as before.
In brief, all British citizens who came to Greece before Brexit, will be able to enjoy the same rights as all other EU citizens according to this legislation.
Greek Businesses in the United Kingdom
Businesses, however, will have to prepare for the changes that will gradually come into force from 2021.
Products that were freely imported, will be subject to the customs procedures after December 31, 2020.
Customs authorities may require guarantees for potential or existing customs debt.
Duties will apply to goods entering the EU from the United Kingdom, as well as prohibitions or restrictions that will be imposed on certain goods entering the EU from the United Kingdom, which may require import or export licenses.
Exports to the United Kingdom will be exempt from VAT.
The rules for VAT filing and payment will also change.
Exporting goods to the United Kingdom will require an export declaration. Products subject to excise duty and moving to the United Kingdom may require an electronic document (e-AD) as well.
For goods entering the ports of the United Kingdom, the UK authorities may need specific prior notification of the cargo in order to avoid any delay.