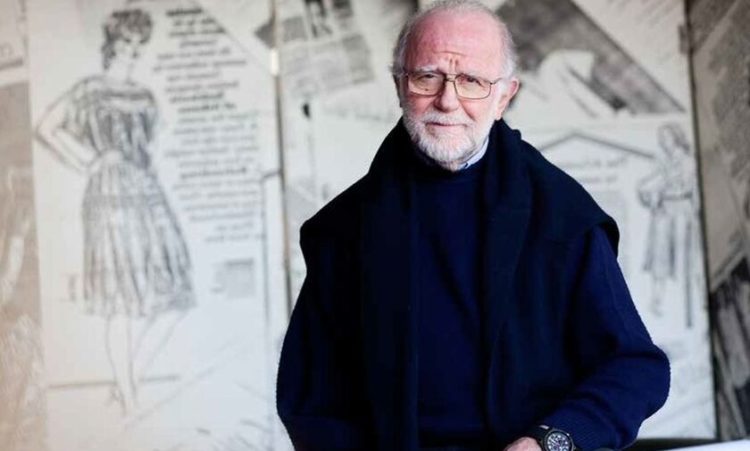 Internationally-acclaimed Greek fashion designer Yannis Tseklenis passed away on Wednesday at the age of 82.
The public announcement of his passing was made on Thursday by the Peloponnesian Folklore Foundation, in a Facebook post.
”It is with great sadness that we announce to you that a great Greek, a man of fashion, our own man, the famous designer Yannis Tseklenis passed away on Wednesday, January 29, 2020 at the age of 82,” the Foundation’s post said.
”Yannis Tseklenis was the man who led Greek fashion outside of the country’s borders. His creations were sold worldwide by leading stores in more than 30 countries between 1965 and 1991,” the Foundation said.
Born in Athens on November 6, 1937, Tseklenis became one of the leading Greek fashion designers of the second half of the twentieth century, introducing Greek fashion to the contemporary international fashion world.
Tseklenis earned several distinctions and prestigious awards over his long career for his many artistic contributions to the country.
The designer received the Silver Cross of the Order of the Phoenix from the Greek State, the Gold Medal of Fashion from the Greek Institute of Fashion, the Maiden of Cyclades award from the Greek Fashion Center and the Diolkos Prize from the Greek Marketing Academy.