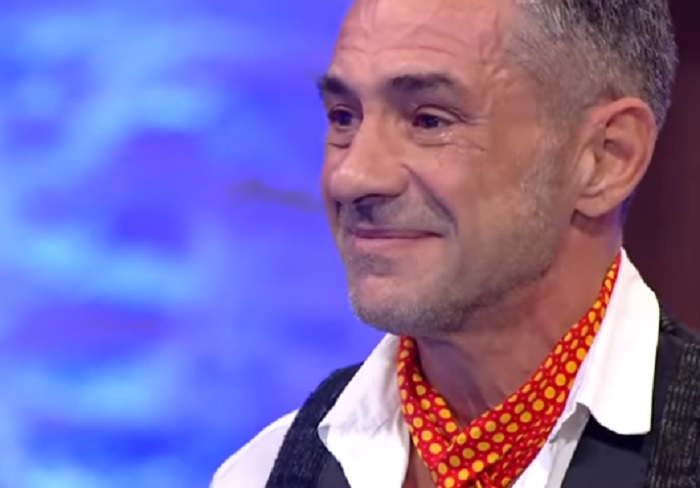 A Greek national born and raised in Buenos Aires, Argentina, moved the audience of the television reality show MasterChef on Monday when he announced that he would cook the favorite dish of his late son.
Fifty-four-year-old Dionysis Poios, who appeared at the auditions of the popular show said that he would make his son’s favorite food: lasagna with spinach.
“My son was killed in a motorcycle accident four years ago. He was 20 and he was not wearing a helmet. When I cook I always think of him because he was a chef too, so we cooked a lot together,” Poios related to the judges.
The dish so impressed the three judges that he was unanimously approved to move on to the next stage of the competition. Poios broke down in tears when he heard the judges’ verdict.