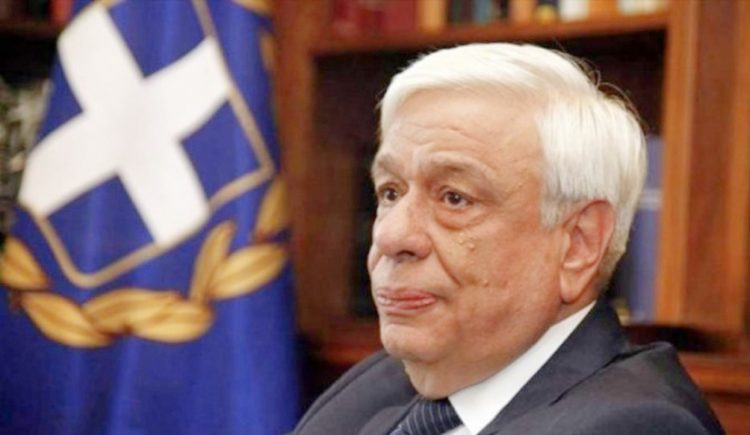 President of the Hellenic Republic Prokopios Pavlopoulos will be awarded the Gold Olympic Order medal for his great contributions to the Olympic movement, Olympic ideals and the Olympic legacy, it was recently announced.
The award will be given to the outgoing Greek President by the International Olympic Committee (IOC), following a decision reached by the Executive Committee of the IOC in a meeting on January 22 in Lausanne, Switzerland.
The prestigious medal will be presented to President Pavlopoulos by IOC president Thomas Bach at Ancient Olympia, before the ceremony for the lighting of the Olympic Flame for the 2020 Olympic Games in Tokyo this Spring.
The Olympic Order, the highest award of the entire Olympic organization, is awarded for particularly distinguished contributions to the Olympic movement. It was established in May, 1975 by the International Olympic Committee as a successor to the Olympic Certificate.
President Pavlopoulos will be among the very few Greek citizens to earn such a prestigious award, following President Constantinos Stephanopoulos, Gianna Angelopoulos, and Theodore Angelopoulos, who were awarded the medal in 1995, 2004 and 2005 respectively.
With information from AMNA