GRNews
GreekReporter.comGreek NewsEnergyGreece Ahead of Germany, France and the UK in Share of Renewable...

Greece Ahead of Germany, France and the UK in Share of Renewable Energy Produced 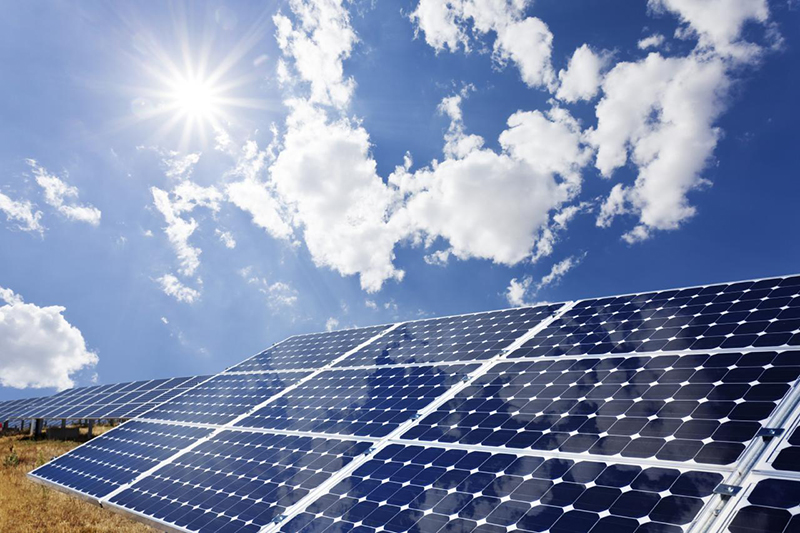 A surprisingly positive development was made public on Thursday in regard to Greece’s efforts to step away from forms of energy which are detrimental to the environment and shoot for the EU’s targets in the use of renewable energy.
According to a report published by Eurostat, Greece stands well above major European powers in terms of its share of renewable energy sources in 2018, coming right at the European Union average.
Greece is above Germany, France, the United Kingdom, the Netherlands and other major European Union member nations.
Greece is among the twelve member states which have already reached a share equal to or above their national 2020 binding targets, gaining 18 percent of its total energy needs from renewable energy sources, including solar and wind energy.
Of course, Greece is well behind the nations of Scandinavia, which top the list of European Union member states who have put enormous efforts into developing renewable resources.
Sweden, for example, comes first in the entire EU, with fully 54.6 percent of its energy needs in 2018 provided by renewable resources.

Finland came in second with 41.2%, and Denmark came in fourth place, with 36.1 percent. Third place was taken by the small Baltic nation of Latvia.
Each European Union member state has its own “Europe 2020” target regarding the production of renewable resources.
Each national target takes into account the member nation’s different starting points, its potential renewable energy sources and its economic performance.
Perhaps most surprisingly, the Netherlands and France are the furthest away from their renewable energy goals, with the Dutch coming in very last place in the entire European Union.
Greece’s conservative government has pledged that in the next eight years the country will completely abandon its traditional lignite coal mines in the production of electrical power, turning much more decisively toward cleaner forms of energy.