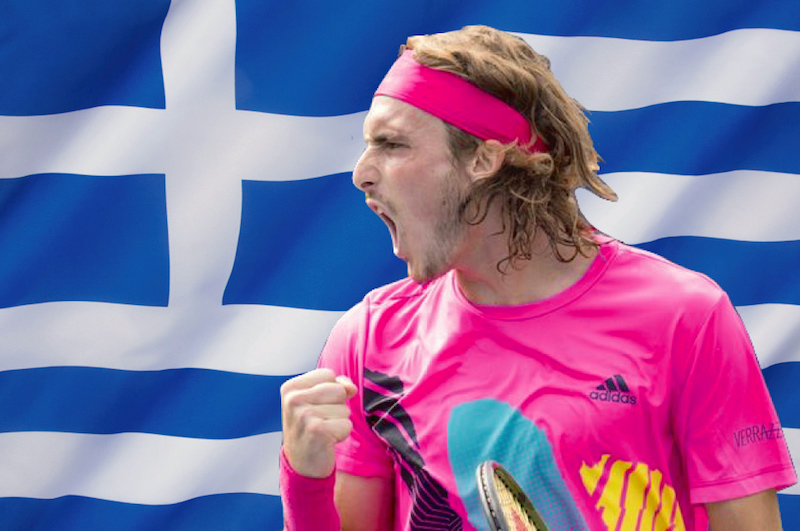 The large Greek community of Melbourne is excited and ready to cheer and give their all to support Stefanos Tsitsipas‘ efforts during this year’s Australian Open, which will begin on January 20.

The Australian Open is the closest to home Tsitsipas can feel on tour, since hundreds — if not thousands — of Greek Australians always support him on court during his games there.

The 21-year old Greek tennis superstar is determined to give his best this year in Australia, beginning the new year with the best possible results.

Last year, Tsitsipas managed to get through to the semifinals, where he succumbed to the superlative play of Spain’s Rafael Nadal.

Hoping for a fresh start this year, Tsitsipas — and his legions of fans — will begin the 2020 Australian journey on Monday, January 20.

The Greek tennis star has said that a good start in a tournament is always important, so he will try to do his absolute best in order to win over Caruso and continue with last year’s achievements, which he wants not only to match, but to surpass.