Renovated Greek National Gallery of Art to Reopen in 2021 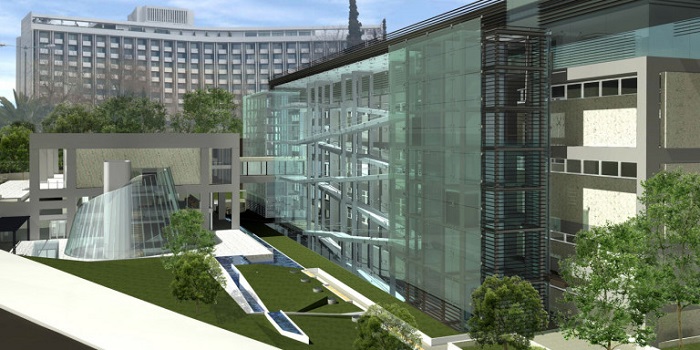 Greece’s Ministry of Culture said that the upgraded National Gallery of Art, undergoing renovations and expansion during the last few years, will reopen on March 25, 2021, signaling the beginning of events commemorating the bicentennial of the Greek War of Independence.
Following a meeting chaired by Culture and Sports Minister Lina Mendoni, the Ministry issued a statement in which it assured the public that the project was on track. The release added that “the delays in previous years (were) related to significant lack of planning and coordination, and funding of the project, which needed an additional five million euros.” 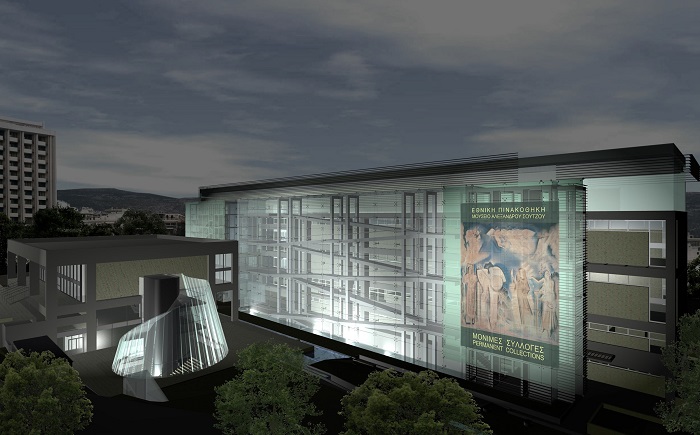 The statement noted that the National Gallery’s amphitheater area and entrance hall have now been completed, while “the next phase involves the floors, the seating and the necessary equipment.” 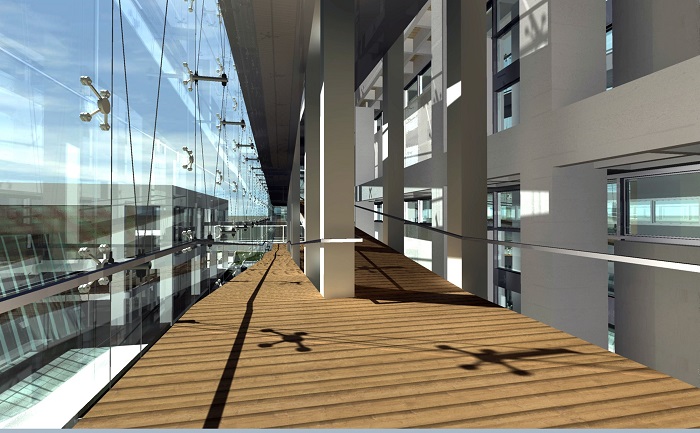 The museum’s internal regulations and organizational chart will rely on know-how from the National Museum of Modern Art and the Acropolis Museum, the Ministry said, including how its shop will run and the bidding for two restaurants, at the ground level and the third floor respectively.
The National Gallery of Art upgrade and extension is being funded by the Ministry of Culture, EU co-funding for the Attica Region, the Stavros Niarchos Foundation and private monies specifically established for the Gallery of Art.
Source: AMNA