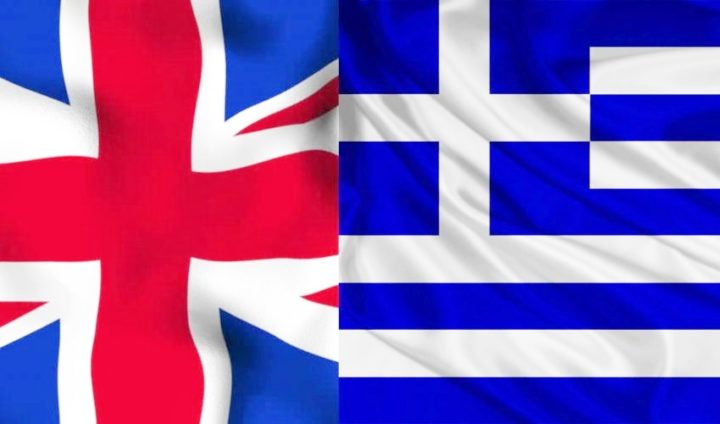 A bill that protects the residence status and rights of current and future British citizens residing in Greece, regardless of whether a Brexit agreement is reached with the EU or not, was brought up for discussion in Parliament on Friday by Greece’s Alternate Foreign Affairs Minister Miltiades Varvitsiotis.
The bill collates all related legislation under the foreign ministry, which will coordinate all aspects of Brexit related to Greece.
More specifically, the bill:
– recognizes the residency rights of British citizens and their family members who will have settled in Greece before the date of the UK’s departure from the EU, whenever this occurs.
– establishes the reciprocal social security rights and healthcare of British citizens in Greece.
– recognizes British driving licenses in Greece and allows their conversion to Greek ones.
– sets the terms and conditions for the establishment and operation of tourist businesses in Greece registered in the United Kingdom.
The bill also addresses the urgent staffing needs of the Customs Directorate General and of the Tax Administration Department of the Independent Public Revenue Authority (AADE), in view of the need to carry out customs controls on passengers and goods, to tackle smuggling, to collect excise duties on beverages and fuels and to upgrade the relevant electronic services.
It also addresses issues not regulated by EU law, especially access to jobs and recognition of professional and academic credentials. These cases will be settled jointly by the foreign ministry and any other related ministries.
(With information from AMNA)