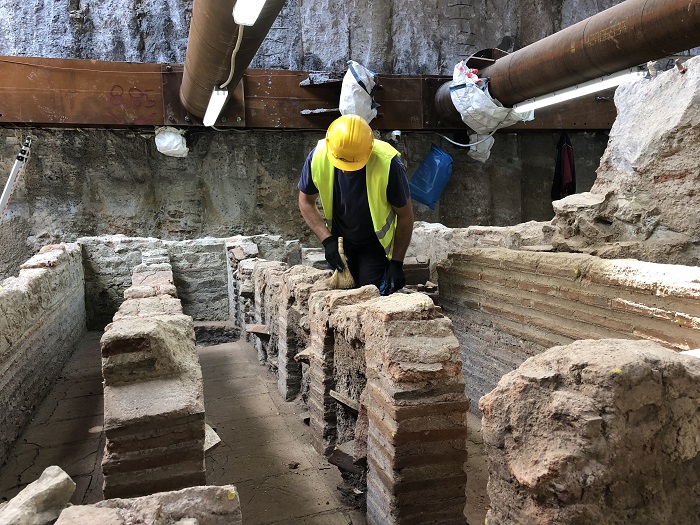 Greece’s Central Archaeological Council (KAS) has given the green light for the removal of the many antiquities discovered during works for the construction of Thessaloniki’s new metro system.
After a marathon debate which lasted almost fourteen hours, the Council, which is Greece supreme body in charge of archaeological treasures, voted for their removal and re-introduction in situ after the completion of the metro system.
The antiquities were all discovered at the Venizelou metro station, which is currently under construction. Debate over how to proceed with these treasures has raised considerable controversy among archaeologists, local authorities and Attiko Metro, the company managing the project. 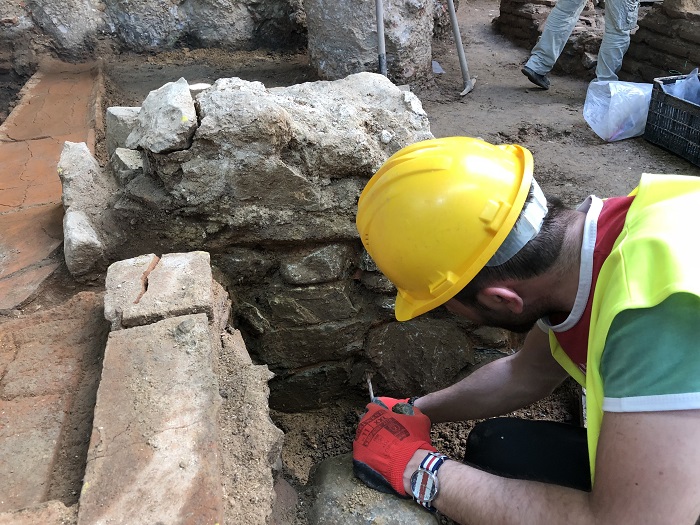 Attiko Metro had proposed temporarily transferring the findings to a different part of the city for maintenance and eventually returning 92 percent of the items to the original site.
The company’s CEO, Nikos Kouretas, said the cost of this option is estimated at 70.6 million euros and the metro station will be in operation in 2023, at which time EU funding for the project will end.
The option of creating the Venizelos metro station without removing the antiquities, which the company dismisses due to construction difficulties, would have raised the cost to 124.5 million euros and completion of the project would be pushed back to 2026, he added.
Kouretas also said Attiko Metro believes that the temporary removal is the safest option for both the priceless antiquities and commuters as well, who have long awaited the completion of this project.
Among the many significant antiquities discovered at the intersection of Egnatias Street and Venizelos Street is a 70-meter section of the city’s Byzantine-era marble-paved road as well as public buildings from the seventh century.

Thessaloniki Metro Reveals a City Under the City

We gained exclusive access to the central Metro construction site in Thessaloniki and spoke to archaeologists who have uncovered a magnificent ancient city under the city! Full story: https://goo.gl/pnSd1F