GRNews
GreekReporter.comGreek NewsArchaeologyShipwreck From the Time of Jesus Christ Discovered Off Greece's Kefallonia

Shipwreck From the Time of Jesus Christ Discovered Off Greece's Kefallonia 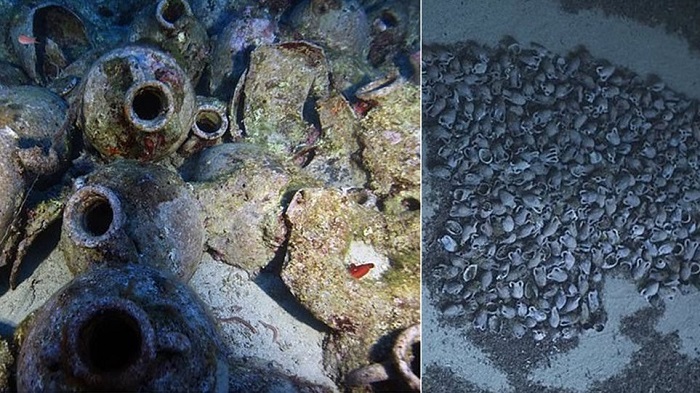 Greek scientists have discovered a Roman shipwreck dating back to the time of Jesus Christ near the island of Kefallonia (Cepahlonia), in the Ionian Sea.
The findings from the “Fiscardo” shipwreck were recently published in the Journal of Archaeological Science. Dr. George Ferentinos from the University of Patras and his team of researchers dated the wreck to between the first century BC and the first century AD. They found the site using sonar imaging to search the seabed around the island.
Known as Fiscardo due to its close proximity to a fishing village of the same name, the shipwreck is the largest to have ever been found thus far in the Mediterranean Sea.
The researchers’ efforts at the site have uncovered a total of 6,000 pots which once contained foodstuffs, as well as intact amphorae which once held wine, from the 30-meter (98-foot) long wreck. 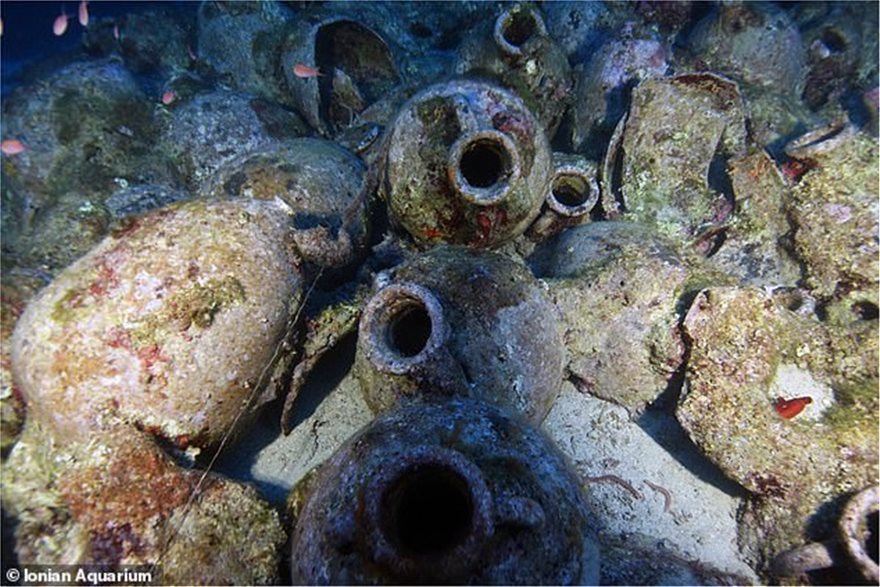 The merchant ship is one of the four largest ships ever to be discovered in the Mediterranean Sea from the same period, with the largest being an estimated 40 meters (131 feet) in length, whereas the average length of ships at the time was from 15-20 meters (66 feet).
The article says that the newly-discovered wreck is believed to have “significant archaeological potential,” and it indicates the importance of the port of Fiscardo at the time. The port has already yielded a number of archaeological finds including homes, bathing complexes and a theater, all dated between 146 BC and 330 AD.
Dr. Ferentinos said if the ship could somehow be removed from the seabed in the future, researchers could get their hands on the hull itself, which would hold yet more fascinating clues about its origin.
Experts hope that further studies on the wreck and its contents may also shed light on trading routes at the time.