US Congress Calls for Sanctions Against Turkey Over Russian Missile System 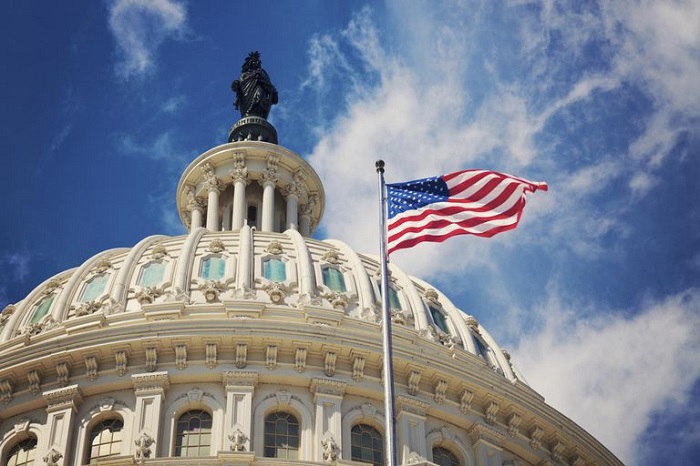 U.S. lawmakers announced an agreement on Monday on a $738-billion bill setting out policy for the Department of Defense which also includes calls for sanctions on Turkey over its purchase of a Russian missile defense system.

The U.S. House of Representatives and the Senate Armed Services Committee finally agreed on a compromise version of the National Defense Authorization Act, or NDAA, after months of negotiations.

It is expected to pass before Congress leaves Washington later this month for the year-end holiday break.

The NDAA prohibits the transfer of F-35 stealth fighter jets, which the Lockheed Martin Corporation is developing, to the nation of Turkey.

It also expresses the belief that Turkey’s acquisition of Russia’s S-400 missile defense system, which Washington says is not compatible with NATO defenses and threatens the F-35, constitutes a significant transaction under U.S. sanctions law.

The bill states that President Trump should implement sanctions on Turkey over the S-400 purchase, something lawmakers have been demanding for some time now.