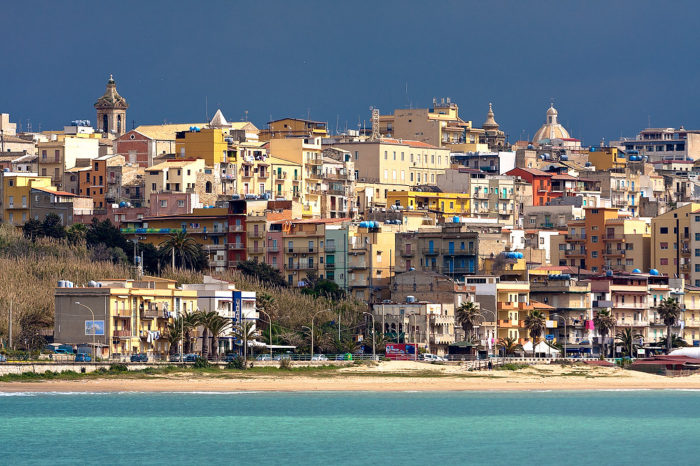 An important archaeological discovery was made recently in the town of Gela, in southern Sicily, Italy.

While local public utilities workers from of Gela were digging up the streets of the town to lay down new cables for the area’s new fibre broadband infrastructure, they suddenly unearthed an entire Greek necropolis under their feet.

Apart from the skeletons of adults and the usual funeral objects placed near them, which are common across all ancient Greek cemeteries, the workers also found an ancient Greek vase with extraordinarily unusual contents.

The Italian town’s public workers discovered that inside inside the vase were the bones of a baby. This type of ancient vase is called hydria, from the name Greeks using for the vases in which they usually transported water.

After this unsettling discovery, archaeologists visited the site and evaluated the surprising findings. They confirmed that the skeletons and the associated objects dated between 700 and 650 BC, precisely the time when the first Greek settlers colonized this Mediterranean island.

For this reason, the necropolis which was unearthed is believed to be of very significant scientific importance, as it will offer valuable information to archaeologists about aspects of the ordinary lives of the first Greek settlers in Sicily which have remained unknown until this time.

Certainly it is not terribly unusual to dig up ancient artifacts, or even skeletons, in the process of carrying out large construction projects in Europe. Nonetheless, archaeologists are still puzzled by the reason why a baby’s bones would have been placed inside a hydria.

They do know that ancient Greeks had some very strong beliefs about life after death and that child mortality was very high during these times. However, they are still not aware of the exact reasons behind this new discovery in Magna Graecia in Southern Italy.

This Sicilian city, which has kept its ancient Greek name of Γέλα, was officially founded in 689 BC by Greek colonists from the islands of Rhodes and Crete. 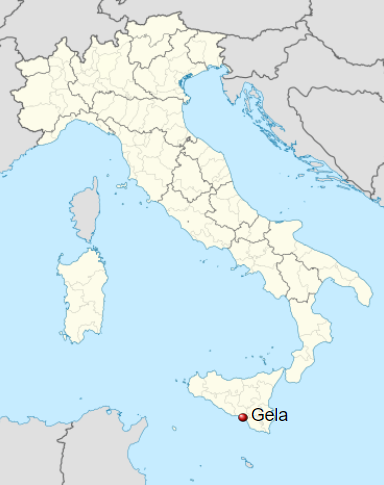