GRNews
GreekReporter.comGreeceScientists Warn Greek Citizens About Excessive Use of Antibiotics

Scientists Warn Greek Citizens About Excessive Use of Antibiotics 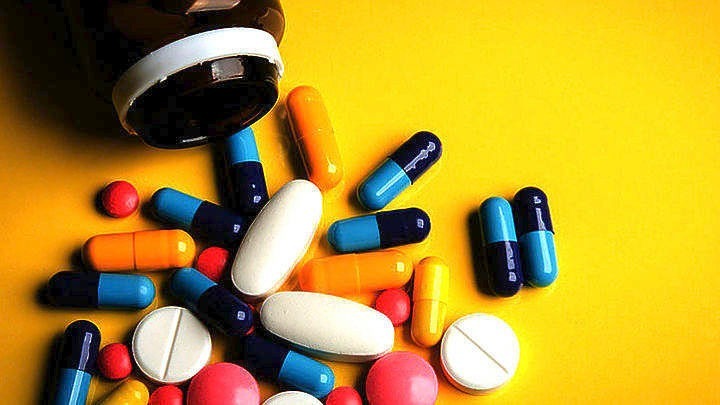 Greece has the dubious distinction of coming in first place among European countries in the excessive use of antibiotics, a phenomenon which actually poses a grave threat to public health, scientists warned in Athens on Tuesday.
Kyriaki Kanellakopoulou, a professor of infectious disease pathology at the National and Kapodistrian University of Athens, revealed that 68 percent of Greeks take antibiotics every year, compared to a mere three percent of Finnish citizens.
Kanellakopoulou was speaking on the occasion of World Antibiotic Awareness Week, observed from November 18-24. The annual event aims to increase global awareness of antibiotic resistance among the general public, health workers and policymakers to avoid the further emergence and spread of antibiotic resistance.
She noted that in 70 percent of cases, Greek citizens take antibiotics in a misguided effort to battle simple everyday winter viruses which bring coughing, a sore throat and nasal congestion, symptoms that do not even require a physician’s help. The pathologist noted that Greek people can do this “as they just buy them at the local chemist’s, without prescriptions.”
In addition to antibiotics not being able to kill viruses themselves, the alarming result of this over-consumption is that all the other microbes in the body develop a high resistance to antibiotics. This occurs not only within hospitals but also in the broader community.
According to scientists, the pneumococcal bacteria has developed a 40 percent resistance to antibiotics, so half of those infected by it will simply not be able to be cured by the drugs. Another type of germ, coliform bacteria, commonly present in urinary tract infections, have gained a 15 percent resistance to antibiotics.
The dire consequences of over-consumption have “ruined the antibiotic effect” and “raises germs’ resistance,” even creating new, stronger strains which are then passed on to others in the community, noted Kanellakopoulou.
Eleni Yammarellou, professor of pathology at the National and Kapodistrian University of Athens, says that the consumption of antibiotics should be reduced by 90 percent, since “we have to realize that there are no new antibiotics, so we have to survive and make do with what is currently available.”
Yamarellou is an infectious disease specialist and the president of the Hellenic Society of Chemotherapy.
Attica Region Governor Giorgos Patoulis, the president of the Medical Association of Athens,  said that strict fines should be imposed on chemists who dispense antibiotics without prescriptions and without the patient having first undergone a strep test prior to seeking pharmaceuticals.
Source: AMNA