GRNews
GreekReporter.comGreeceStudy Finds More Than One in Three Greek Children Are Overweight

Study Finds More Than One in Three Greek Children Are Overweight 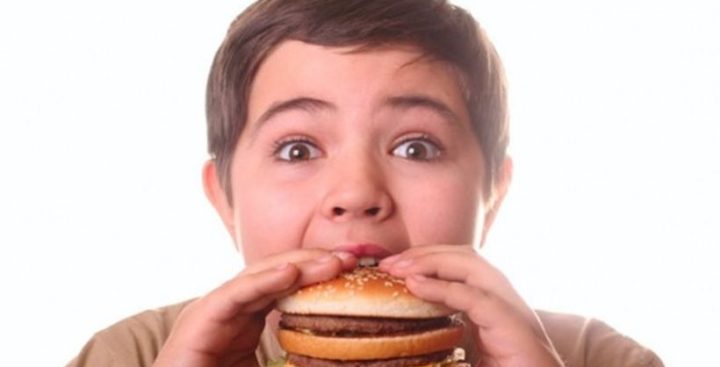 According to this year’s findings from the ”Feel4Diabetes” study, funded by the European Union and conducted in six of its member states, Greek children are the most over-weight among them, it was announced recently.
More specifically, a surprising 36.5 percent of Greek minors were found to be either overweight or obese, putting Greece at the very top of the six nations which participated in this study.
Just over one-quarter, or 25.2 percent, of the children in Greece were found to be overweight and 11.3 percent were obese.
The lowest percentage of overweight and obese children was recorded in Belgium, with only 14.2 percent of the total population of minor children fitting into that category.
However, one in five children with both their parents having normal weight were found to be overweight in Greece as well. This highlights the attitude many Greek families continue to have, believing that the more a child eats, the better for him or her.
This is also known as ”Occupation Syndrome” in Greece, since the generation who lived through the hardships of World War II tended to overfeed their offspring in the post-war era.
This is a practice which has unfortunately been passed on for generations in Greece.
Another impressive finding was that one in two families in Greece with overweight parents  had overweight children as well, showing how important the family factors are when it comes to alimentary habits.
The ”Feel4Diabetes” study, which began in 2015 and is conducted every year, aims to promote a healthy lifestyle and tackle obesity and obesity-related metabolic risk factors.
The study is conducted in two ”High-income” member states (Belgium and Finland); two ”High-income” member states which have gone through tough austerity measures (in this case, Greece and Spain); and two ”Low/middle-income” member states (Hungary and Bulgaria).
A total of 2,286 children from 56 different schools in Greece participated in the study, mainly in deprived areas which were selected by the organizers of the study.