GRNews
GreekReporter.comGreeceClocks to Go Back to Winter Time on Sunday, Two Years Before...

Clocks to Go Back to Winter Time on Sunday, Two Years Before EU Ban 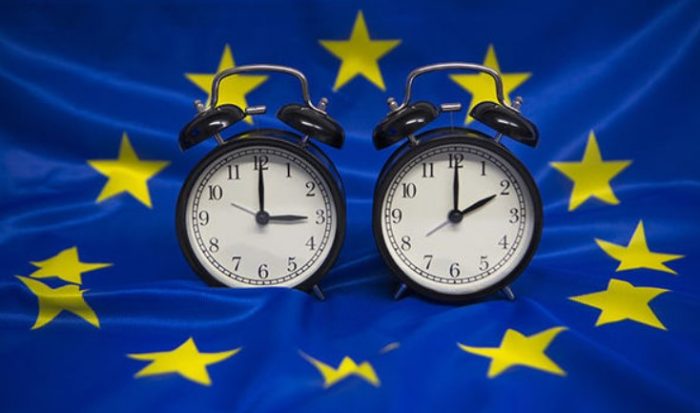 Greek citizens, along with people from all other nations of the EU and many more around the world, will change their clocks back to winter time in the early hours of Sunday, October 27.
At 04:00 Eastern European Summer Time (EEST), clocks in Greece will turn back to 03:00, offering us a precious additional hour of sleep, and recouping the hour we “lost” in the Spring!
However, this might be one of the last times Greeks will have to change their clocks, because beginning in 2021, the European Union’s decision to stop changing its clocks twice every year will come into force.
According to a decision that was made public last year, all EU member states will have to stop changing their clocks at that point, in a major reversal based on scientific evidence that these changes have negative effects on human health in many respects.
However, European Commission’s President Jean Claude Juncker stated during his 2018 State of the Union in the European Parliament that the issue will be up to the member nations to decide, allowing them to choose between a permanent summer or a permanent winter time.
If implemented, this measure could dramatically change timezones in Europe as we have known them for quite some time.
Three different time zones currently exist in the EU.
The Coordinated Universal Time is followed by three member states, Central European Time is followed by seventeen nations and Eastern European Time is followed by nine nations, among which are Greece and Cyprus. 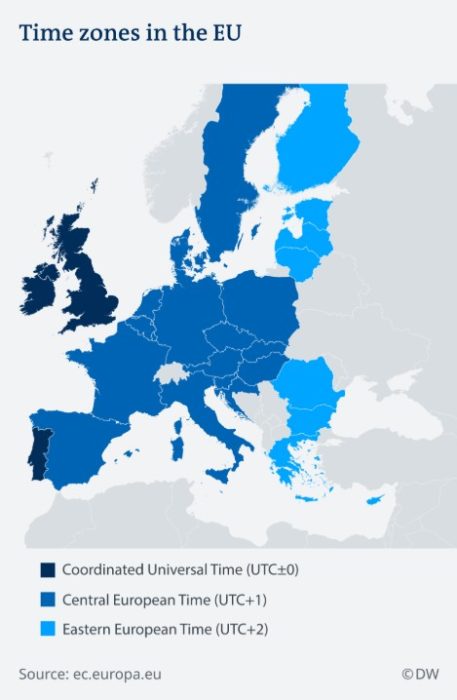