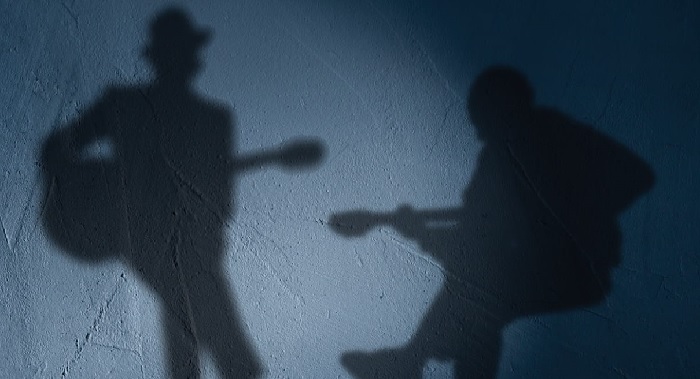 New York University announced last week that it will offer a new class exploring the historical origins of Greek Rebetiko and American Blues — and focusing on how the two musical genres intertwine in so many different ways.

The course, titled “Songs of the Underdog: American Blues Meets Greek Rebetiko,” will be offered for the spring 2020 semester under the auspices of the Consulate General of Greece in New York City.

Composer and performer Pericles Kanaris will provide instruction for the course, which will be cross-listed by NYU’s Alexander S.Onassis Program in Hellenic Studies and the Steinhardt School of Music.

“[This course is] a trip to the roots of my two countries’ folk songs. [It is] a great honor and equally great responsibility,” Kanaris said in a Facebook announcement. “I look forward [to it].” 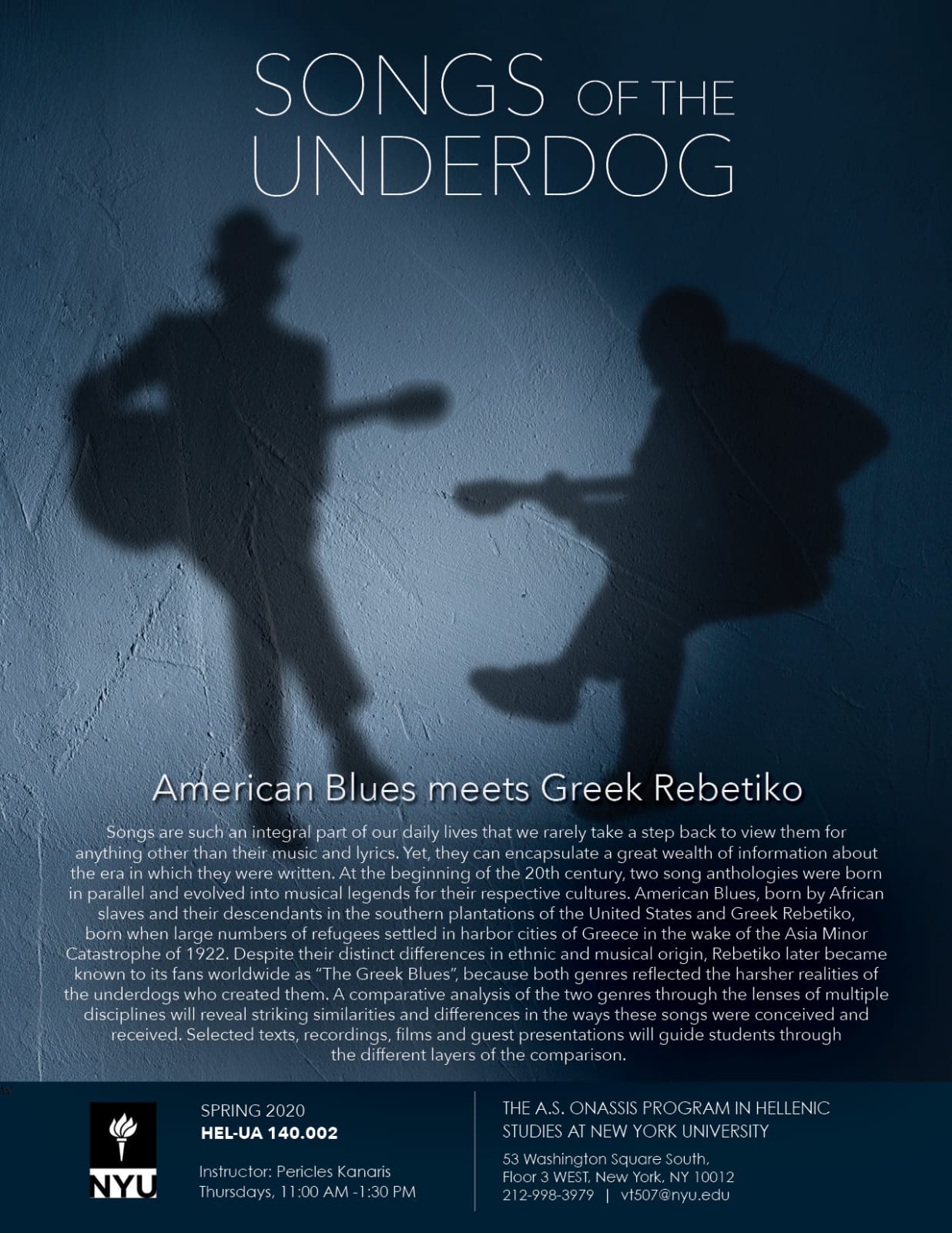 The genre American Blues, created by African slaves and their descendants in the southern plantations of the United States, will be compared and contrasted with Greek Rebetiko, born during the time when huge numbers of refugees settled in the harbor cities of Greece in the wake of the Asia Minor Catastrophe of 1922.

Despite their distinct differences in ethnic and musical origin, Rebetiko later became known to its fans worldwide as “The Greek Blues,” because both genres reflect the harsher realities of the underdogs who created them.

A comparative analysis of the two genres through the lens of multiple disciplines will reveal striking similarities and differences in the ways these songs were conceived and received. Selected texts, recordings, films and guest presentations will guide students through the different layers of the comparisons.

The class will be accessible to NYU students in the fields of humanities and social sciences.