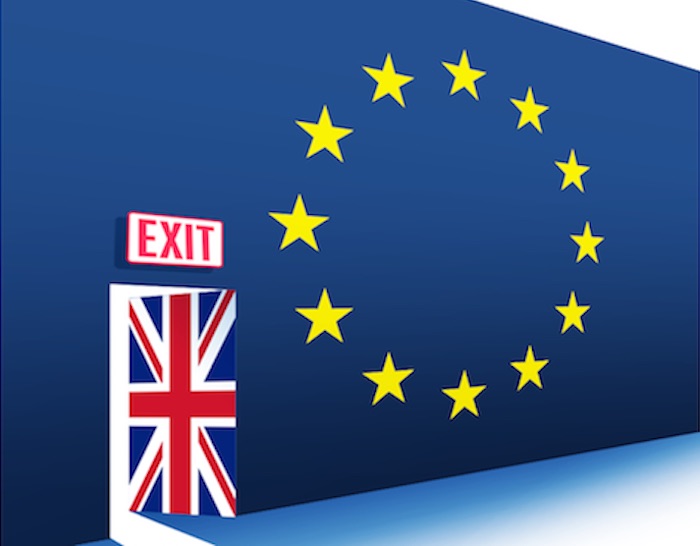 The United Kingdom and the European Union finally reached a deal on Thursday regarding the terms on which the UK will leave the EU on October 31.

The two sides were able to reach a compromise on the crucial issue of the Irish border, namely whether or not a hard border will have to be reintroduced on the island of Ireland, once London leaves the Union.

An extraordinarily technical agreement was finally reached, which allows the entire UK (including Northern Ireland) to leave the EU’s customs union.

However, this has a series of conditions attached to it, assuring that the European Single Market will not be compromised by a possible alteration in standards that the UK’s goods may have in the future. This was seen as necessary since London will soon be able to strike trade deals on its own with the rest of the world once again.

Brussels and London also agreed that no actual physical border will be built between the Republic of Ireland and Northern Ireland, something which could have renewed feelings of enmity and possibly even have been the occasion of violence between unionists and nationalists.

The deal is expected to get the green light from all 28 EU leaders who are meeting on Thursday and Friday in Brussels, and UK Prime Minister Boris Johnson promised that he will bring his deal to the British House of Commons for a vote on Saturday.

However, the DUP, the small, Northern Irish Unionist party which supports Johnson’s government, said that it cannot agree with the deal.

However, all of the opposition parties in the UK have already said that they will vote against Johnson’s deal on Saturday, leaving the chaotic Brexit situation just as it is, since Johnson’s government does not have a majority in Parliament.

If the deal is rejected, UK law requires that the British government request a further extension, so that the UK doesn’t crash out of the EU on October 31 in a disorderly manner.

Johnson has already said, however, that he won’t do that, leaving the current situation still very unclear at present.