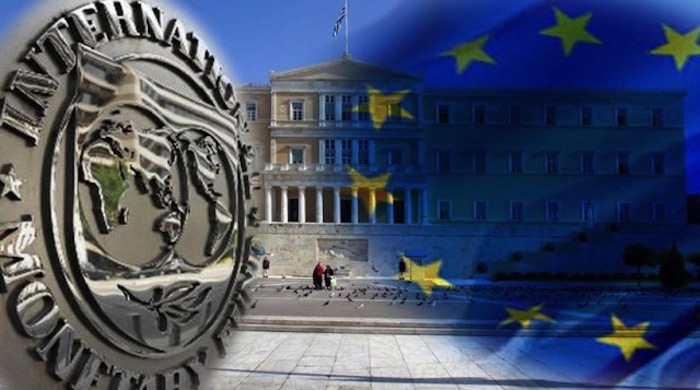 Greek Finance Minister Christos Staikouras signed the official letters on Monday in which Greece requests to pay back to the International Monetary Fund (IMF) part of the loans it received during the financial crisis.
The letters will be sent to the European Stability Mechanism and the Eurogroup, presenting Greece’s plan for the early repayment of part of its IMF loan burden.
More specifically, Athens intends to repay the €2.9 billion loan, which has the very high interest rate of 5.13 percent out of the total loans it received. In total, the monies Greece received from the IMF amounted to 8.8 billion euros.
The process is expected to last approximately two months. Following its completion, the weighted average interest of the IMF loans is expected to fall below 3.0 percent.
By repaying these loans much earlier than the terms called for, Greece will save tens of millions of euros in interest.
Now the two European financial institutions only have to allow the Greek government to go ahead with its early repayment plan, which is expected to take place in an expedited manner.