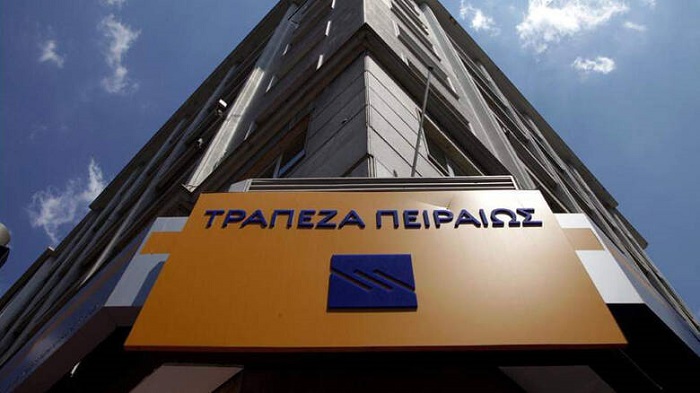 Piraeus Bank, Greece’s biggest lender, announced on Wednesday that it will support a new 650-million-euro ($716 million) infrastructure investment program developed by the Hellenic Ministry of Development and Investments and the European Investment Bank.
Piraeus Bank will initially use 32 million euros from the new fund to support investment in projects across Greece.
It will identify and invest in new clean energy projects including wind farms, photovoltaic installations, biomass and biogas plants, and hydroelectric power stations. New investment in the area of improving energy efficiency in both public and private buildings will also be examined.
The bank says that the new initiative will unlock investment in projects expected to have a significant impact in socio-economic development.
These would include industrial parks, educational and cultural facilities, construction, and the expansion, upgrading or refurbishment of hotels and tourism facilities, including hot springs, marinas, and conference centers.
“Through this participation, Piraeus Bank confirms its strategic focus in supporting environmentally and socially responsible entrepreneurship, and reinforces its capabilities in promoting investments that contribute to the upgrade of the urban landscape,” said Christos Megalou, the Chief Executive Officer of the bank.
Andrew McDowell, European Investment Bank Vice President responsible for Greece, expressed his support for the move, saying “The European Investment Bank welcomes the involvement of Piraeus Bank, whose local knowledge and sector expertise will help implement projects under the Infrastructure Fund initiative across Greece.
“The program will accelerate clean energy investment, improve energy efficiency, and more importantly, enable completion of projects delayed in recent years,” McDowell concluded.

Covid-19 Figures in Greece Appear to Stabilize on Thursday