GRNews
GreekReporter.comGreeceGreece First in Rate of Motorcycle Fatalities in the European Union

Greece First in Rate of Motorcycle Fatalities in the European Union 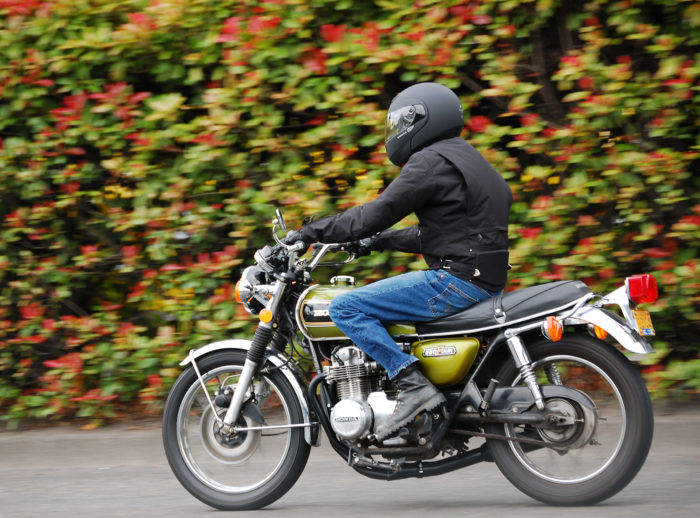 According to official European data released recently by Eurostat regarding fatalities caused by traffic accidents, Greece sadly stands in first place when it comes to the rate of people killed while operating motorcycles.
Among all the 28 nations of the European Union, Greece ranked first in 2017, with 20.1 fatalities for every million residents, to be followed only by the island of Malta, which recorded 20 deaths per million residents.
The third place was occupied by Italy and the fourth by Slovenia.
The data show that EU’s southern states face a much bigger problem when it comes to road safety for motorcyclists. This is most likely due to the fact that motorcyclists are much greater in number compared to northern nations, due to the good weather conditions which prevail in the south.
In terms of overall road accidents, including cars, motorbikes and pedestrians, Greece ranked ninth in the EU, with Bulgaria being first in the number of deaths per million people. The Scandinavian nation of Norway came in at last place (although Norway is just a member of the European Economic Area and not the EU itself).
The newly-elected conservative government of Kyriakos Mitsotakis announced a reduction of the VAT for helmets from 24 percent to 13 percent in an effort to reduce the number of motorcycle deaths across Greece.