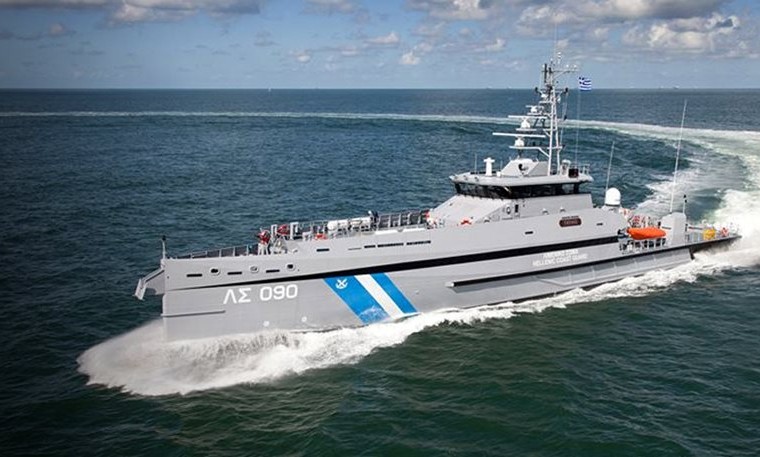 The Hellenic Coast Guard issued a statement on Tuesday informing the public about its efforts carried out during the month of July to stem illegal migration into Greece.
According to its official data, the Greek Coast Guard intervened in 208 separate incidents involving the illegal entry of a total of 5,608 foreign nationals into Greece.
They also intercepted 358 additional foreign nationals who were illegally attempting to exit Greece in order to enter another EU country in 77 separate incidents taking place during the month of July.
Greece’s port authorities of the country arrested a total of 32 traffickers and confiscated a total of 50 vessels and four vehicles during the same month.
Additionally, a total of 109 spurious travel documents were seized from individuals who were attempting to enter the country unlawfully.
Along with Italy, Spain and other Mediterranean nations, Greece serves as one of the entry points of the European Union, and thousands of illegal migrants every month attempt to reach its mainland shores as well as its offshore islands.
With information from AMNA