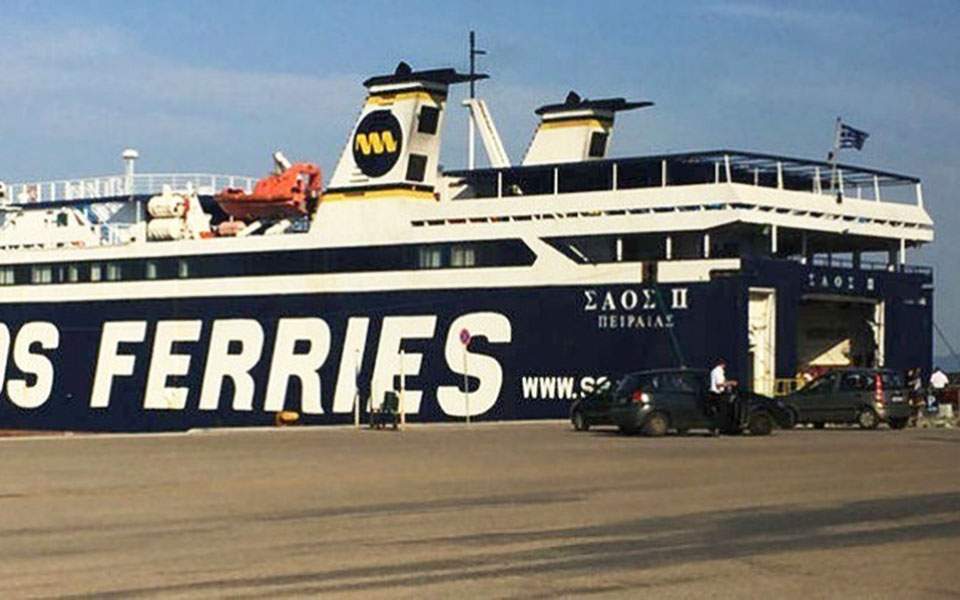 Hundreds of travelers who have remained stranded on the island for days formed huge queues at the port of Samothraki on Wednesday morning.
This unfortunate incident occurred due to a combination of strong winds and a mechanical breakdown of the main ferry which links the northern Aegean island to the city of Alexandroupoli on the Greek mainland.
Samothraki remained without a ferry for nine entire days, and only today was a ship able to dock again there. As the Radio Thessaloniki reports, the port looked like an enormous parking lot during the early morning hours due to the vehicles waiting in line to board the ship.
Hundreds of passengers who were eagerly expecting to leave the island lined up patiently for their turn to board the vessel.
Chaos at the port of Samothraki

The high-speed ferry “Zefyros” arrived at the island’s port at approximately 10 AM local time on Wednesday to embark passengers who needed to get off the island; however, the boat has a maximum capacity of only 100 to 150 passengers for each trip.
At the same time, cars are also being obliged to wait for the ferry “ANAX,” which will arrive later and take only vehicles onboard — not passengers.
According to Radio Thessaloniki, this means that passengers must first depart on the ferry Zefyros, and then wait for their cars in Alexandroupolis, which will be transported by the ANAX.
Free meals were provided to stranded travelers to mitigate the discomfort of those who were obliged to wait in line for ferry tickets at the port of Kamariotissa. It was estimated that there were roughly 1,000 people stranded on the entire island of Samothraki.
The “Andros Jet” arrives on the Island

The high-speed ferry “Andros Jet,” which has a capacity of up to 650 passengers and 75 cars, will depart from Naxos Island at 12 noon on Wednesday.
The ship is expected to arrive at Samothraki at around 10 PM this evening, with plans to provide an immediate passage to Alexandroupolis before returning back again to Samothraki.
According to sources at the Maritime Ministry, the “Andros Jet” will operate three routes a day, beginning on Thursday, August 15th, with the possibility of adding a fourth route, to deal with the ongoing transportation issues on the island.