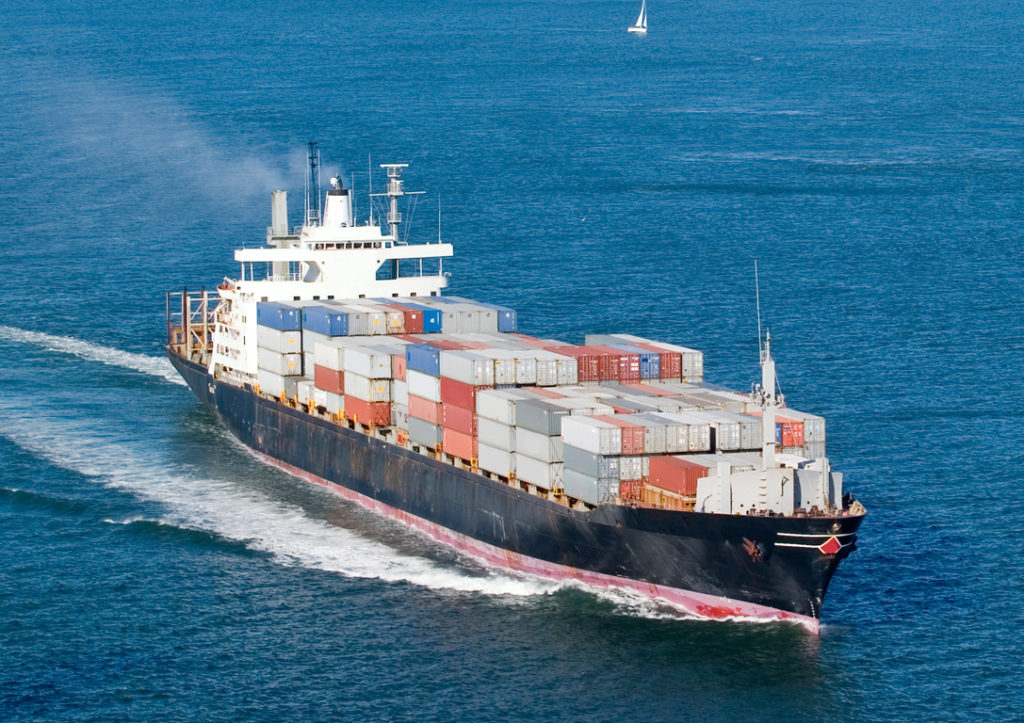 Greek shipping dominates in the European Union with 53 percent of vessels belonging to Greek tycoons, while at the same time Greek ships account for 21 percent of the global fleet, according to Naftemporiki newspaper.
The figures come from the annual report of the Union of Greek Shipowners, showing that this year’s figures are slightly better than the previous one.
While the shipping industry enjoys very low taxation, as many ships fly flags of other countries to avoid paying Greece taxes, some Greek shipping tycoons complain that their industry has some difficult challenges to meet. Those include limited borrowing sources and strict environmental restrictions.
Allied Shipbroking, a Greek broking company that offers sale and purchase of merchants vessels, reported that the shipowners bought another 65 vessels at a cost of more than $900 million from January through March out of 414 ocean-going ships sold during that time.
Specifically, Greek-owned shipping companies acquired 45 dry bulk carriers, 15 tankers, six container ships, and one liquefied gas carrier. Most of the purchases were used vessels and were funded mostly by the sale of older or other types of ships.
Greek shipowners have seen the worth of their holdings reach $99.589 billion, as estimated by VesselsValue.