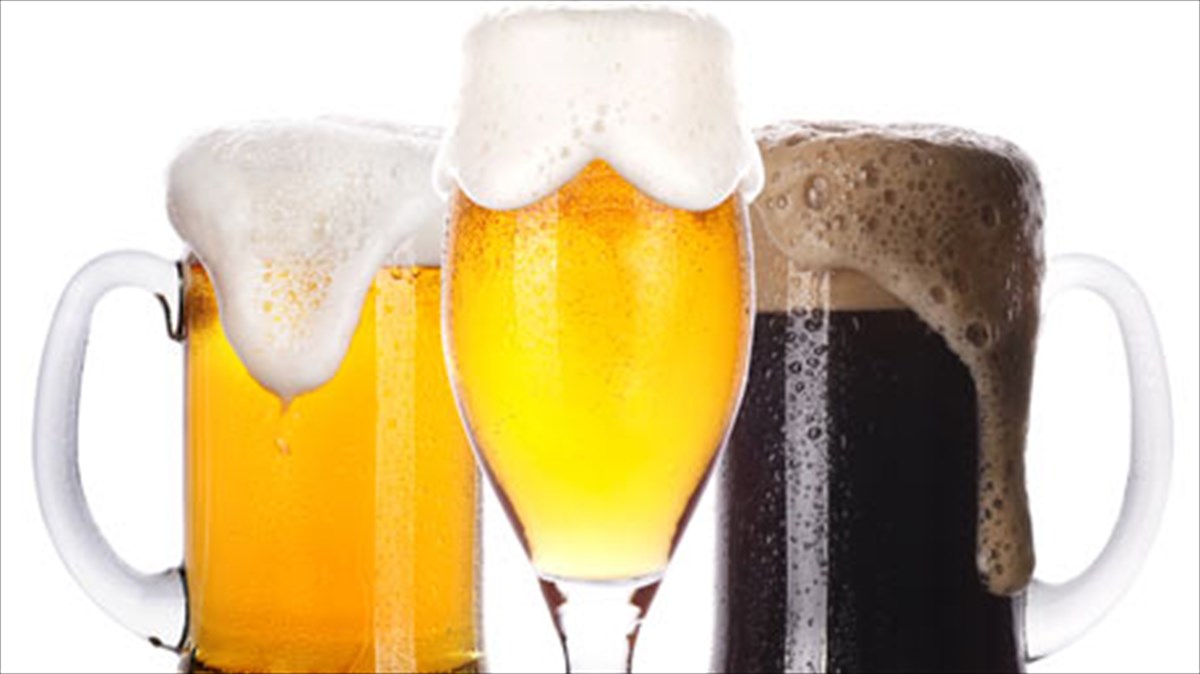 Beer in Greece is among the most expensive products in the European Union because of high excise tax and a 24 percent value-added tax.
According to the current European Commission Directive, each Member State is required to impose a minimum excise tax of 1.87 euros per 100 liters, which translates to about 0.03 euros per 300 ml of finished product, ie in each can or small bottle of beer with 5 percent alcohol, which is the most common.
However, as the Tax Foundation study shows, only a few countries are satisfied with the minimum excise tax. Most of them tax beer higher, with Greece being among the first on the list. It is indicative that this year’s State Budget provides for a 204 million euros revenue from the excise tax on beer.
The Finnish pay the highest excise tax on beer, namely 0.60 euros per bottle, while in 6th place – behind Ireland, the United Kingdom, Sweden, and Estonia – is Greece where excise tax is 0.21 euros per 330 ml can or bottle.
The last increase in excise tax on beer was implemented three years ago when it was raised from 2.6 euros to 5 euros per 100 liters of beer and from 1.3 euros to 2.5 euros per 100 liters of beer for small breweries, that is to breweries that produce up to 200,000 hectoliters of beer per year.
Germany, Luxembourg, Spain, Romania, and Bulgaria are at the other end of the spectrum, putting the minimum excise tax on beer.
Greece also has beer on the highest rate of value-added tax, currently at 24 percent, making beer even more expensive for Greeks. In fact, only Croatia, Hungary, Finland and Denmark have beer at the highest VAT rate. 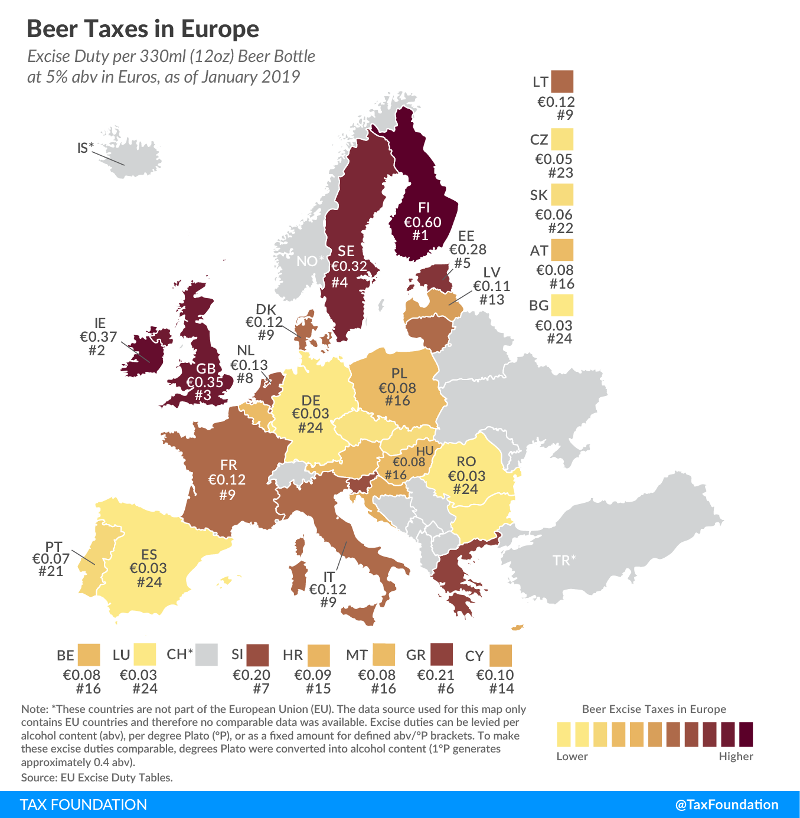