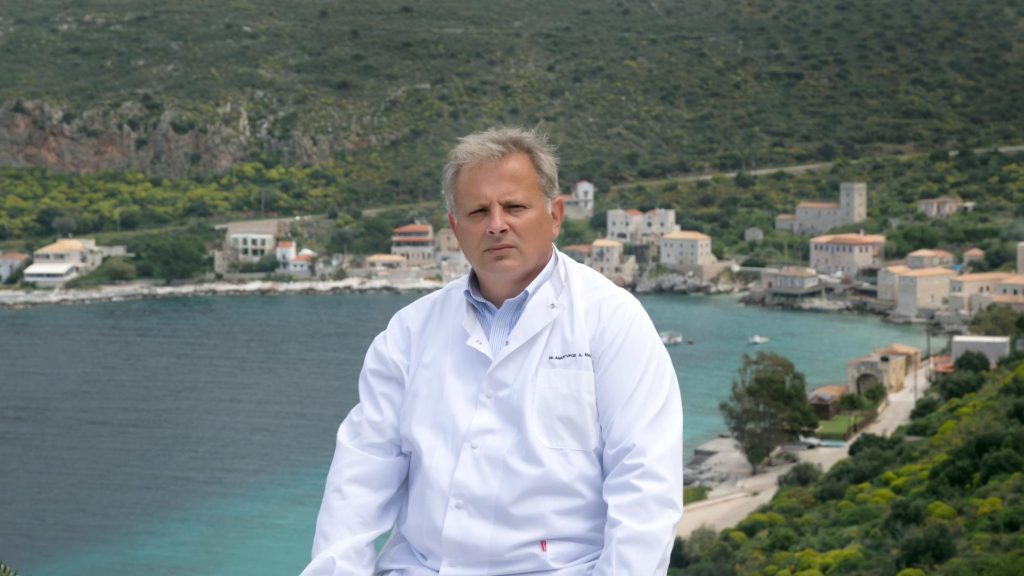 American actor Kevin Spacey recited a poem about a battered boxer as he stood next to an iconic statue of a fighter during a surprise performance at a Rome museum on Friday night, according to an Associated Press report.

Spacey’s appearance at the National Roman Museum had not been announced. The museum had only posted a cryptic notice on its website saying that a two-time Oscar winner would be reading works by Italian poet Gabriele Tinti, in a “rare event.”

Spacey stood next to the ancient Greek bronze statue known as the “Boxer at Rest,” while reciting a poem by Tinti titled “The Boxer.” The poem is about a fighter left bleeding and dejected at ringside, scorned by the crowd despite his glorious past.

Video clips published in Italian media show Spacey dramatically intoning the verses, including the following: “The more you are wounded, the greater you are. And the more empty you are. They used me for their entertainment, fed on shoddy stuff. Life was over in a moment.”

The public recitation of Tinti’s “The Boxer” came just weeks after a criminal sexual misconduct case against Spacey collapsed in Massachusetts. One could claim to see parallels to the actor’s fall from grace after the serious accusations of sexual harassment and assault.

Tinti is a 38-year-old poet who works with museums to create poems as tributes to specific works of art. He wrote the poem Spacey recited as a tribute to the beloved Greek statue the actor stood next to on Friday.

According to the AP report, Tinti actually wrote “The Boxer” several years before Spacey’s sexual misconduct case was brought forward. The poet told The Daily Beast that he sent the poem to Spacey through a friend, but never expected him to recite it in public.

“The Boxer at Rest” (or “Terme Boxer”) is a bronze sculpture from the Hellenistic period of Greek history. It shows a nude boxer, scarred and battered from many years of sparring, sitting down after a fight and still wearing his caestus, a type of leather hand-wrap boxers used for protection.

The beloved statue has been given various dates for possible times of its creation within the period of about 330 to 50 BC. The lifelike bronze was discovered and excavated in Rome in 1885 and is now housed at the city’s National Roman Museum.

Watch video of Spacey reciting the poem about The Boxer in the link below: