GRNews
GreekReporter.comGreeceTour of Greece by Car in the 1930s, Stunning Photos Emerge

Tour of Greece by Car in the 1930s, Stunning Photos Emerge 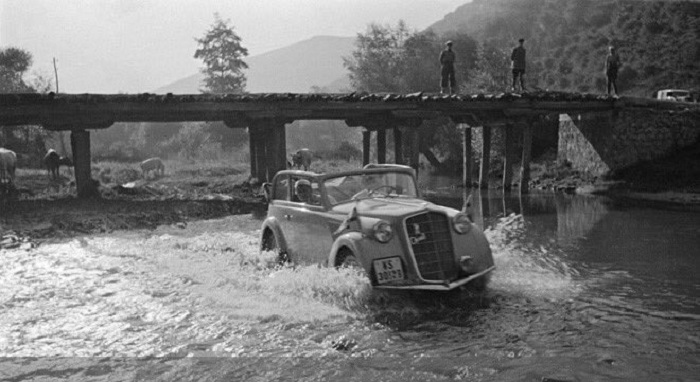 Dozens of black and white photographs of 1936 Greece are included in a German travelogue published in 1941 in Berlin.
The rare book “Griechenland im auto Erlebt” (Travelling through Greece by car), has recently resurfaced thanks to Liza’s Photographic Archive of Greece Facebook page. 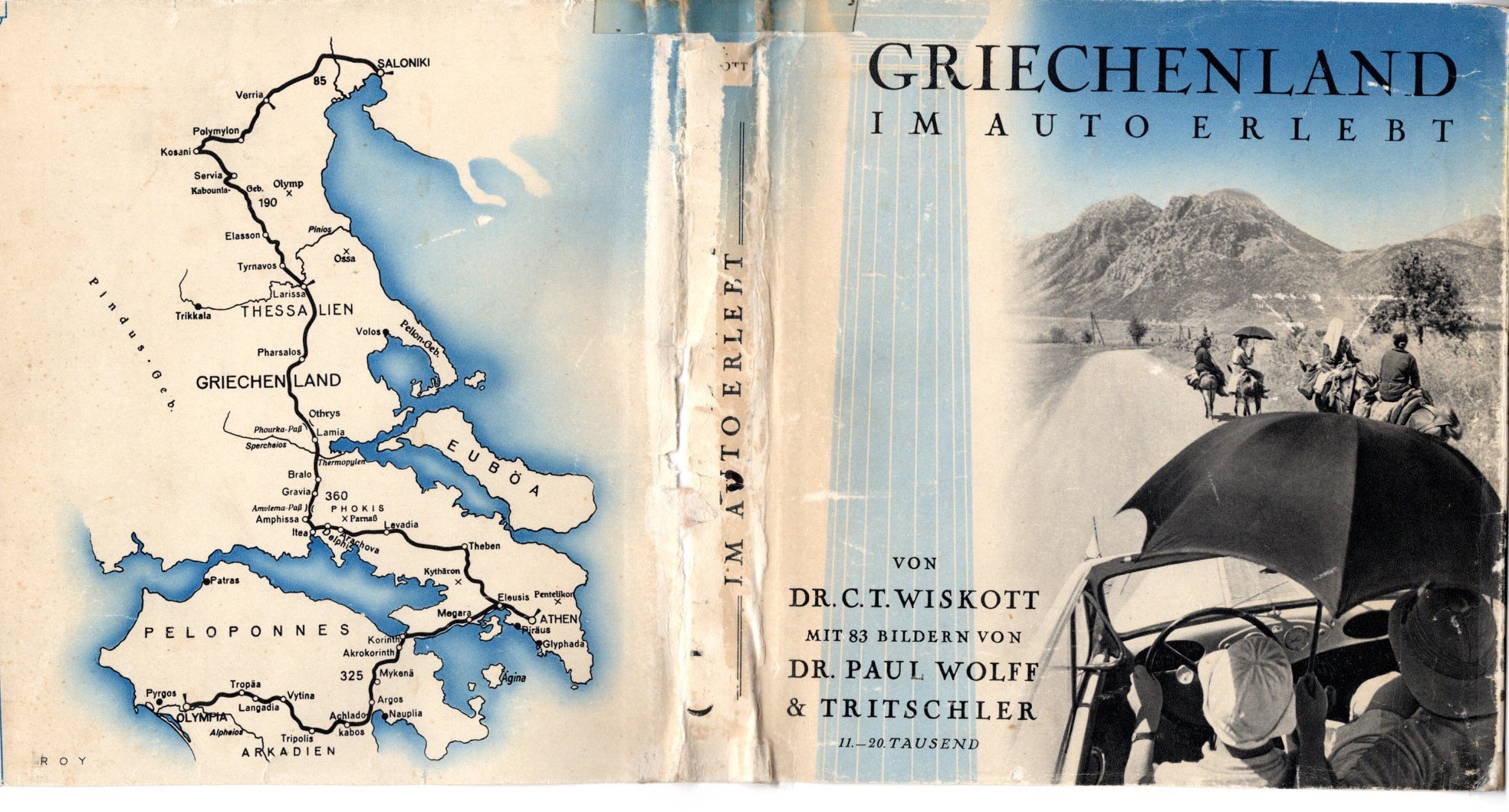 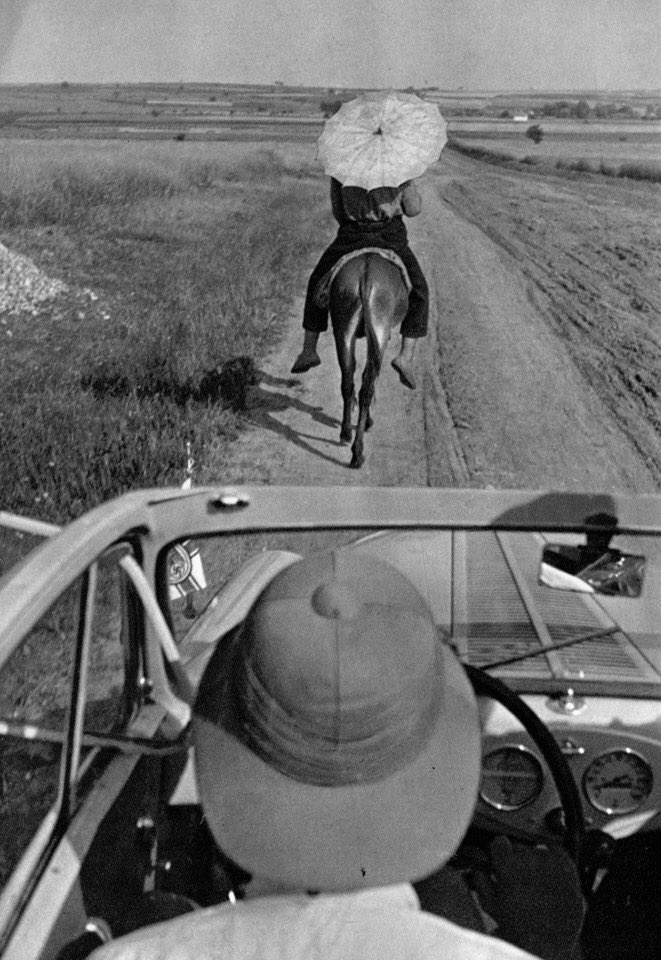 Written by Dr. CT Wiskott, who crossed Greece with an Opel Olympia car, it contains 83 black and white photographs of his travels from the Balkans to Greece in 1936, taken by Dr. Paul Wolff and Tritschler. 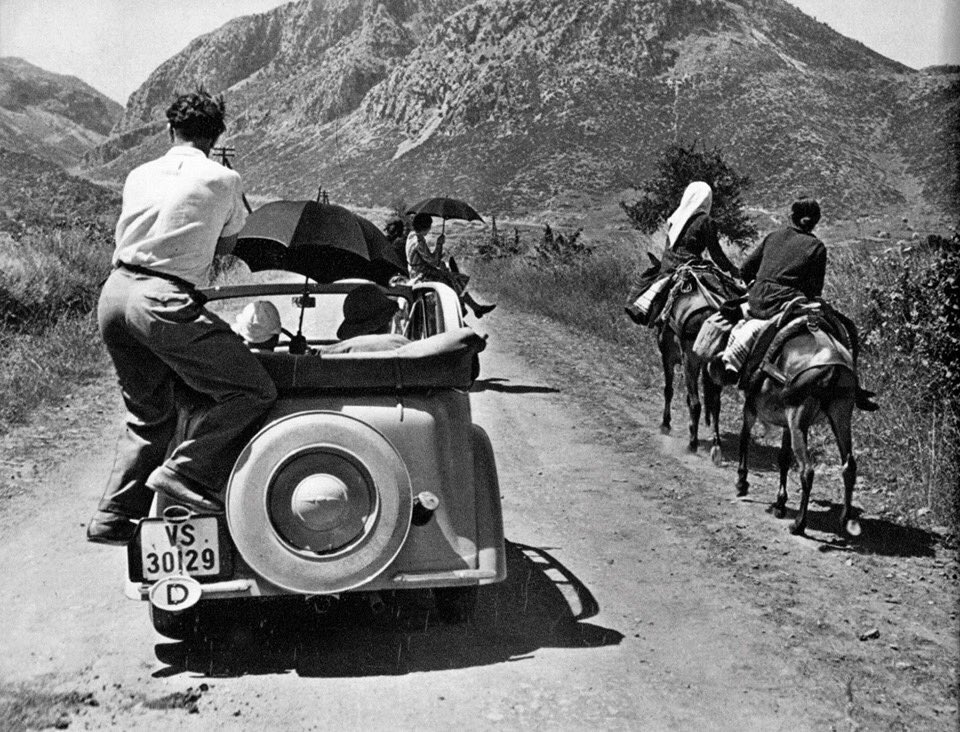 Wiskott says in his introduction that he sought to find out about the history, geography, economy, and culture of Greece. So, following his trip with his 4 friends, he wanted to pass on the information he gathered to fellow travelers.

In 1936 the archaeological sites in Greece could be visited by car. Here the Opel Olympia is parked at the entrance of the tomb of the Great King Agamemnon. 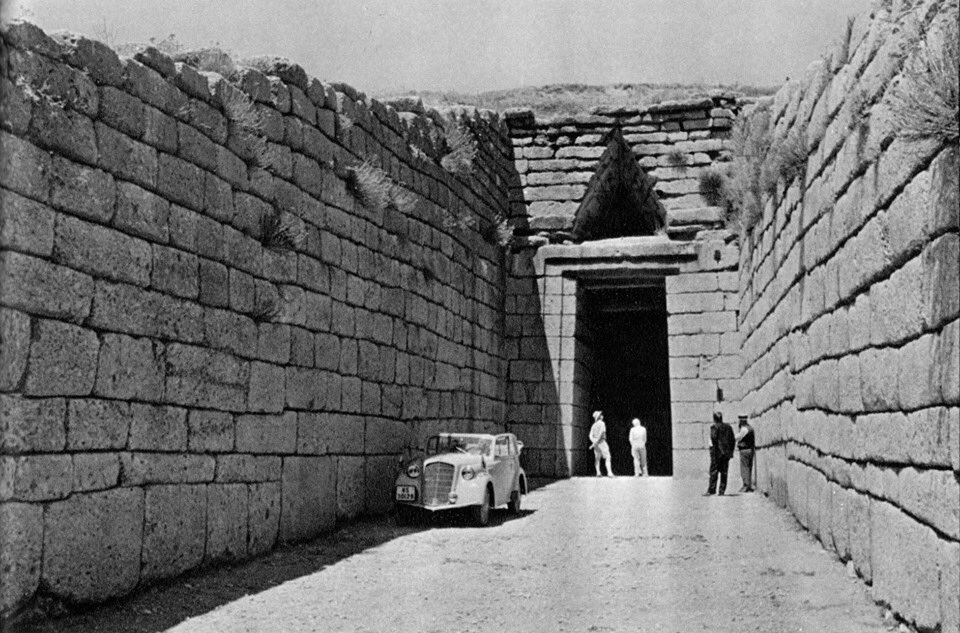 The following is from the trip towards the site of Ancient Olympia through the mountains of Arcadia. 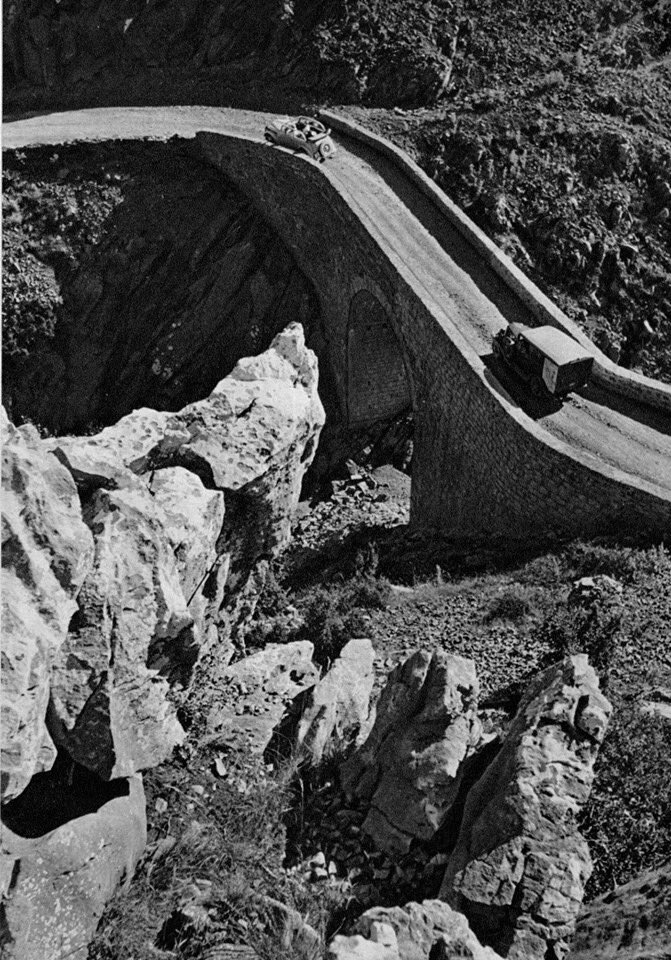