Journalist Fragkiska Megaloudi, the only Greek citizen known to have resided in Pyongyang,  North Korea, tells her story in her new book entitled “In the land of Kim: Two years in North Korea,” published this week in English in paperback.

Megaloudi, who lived and worked in the country as a family guest of a United Nations representative between 2012 and 2014, writes about daily life in the isolated country as well as the DPRK regime and its leader Kim Jong-un.

“What I want to achieve with the English edition of my book, is to present North Korea and its people in the way I saw them. I spent two years in the country and I was able to interact with many Koreans and witness how they live and get their own perception of the world,” she told the Greek Reporter.

The English edition is based on the well-received book originally published in Greek in 2016, but there are some changes to the book. Its design and content has been updated and includes the latest data, (up to March 2019). She chapters were reorganized and rewritten in order to reflect the most comprehensive image of what life is like inside North Korea.

A new chapter was also added analyzing the relations between the US and North Korea following the anticipated meetings between the President of the United States and the North Korean leader. The author gives a detailed background of US-North Korea relations, the involvement of China and the role of South Korea. 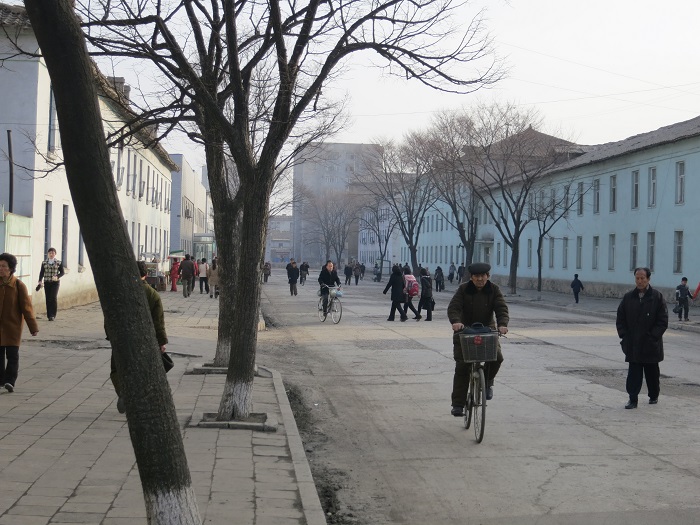 However, the book still remains focused on unveiling the secrets of daily life in North Korea. Megaloudi describes in detail how people live, love and dream in a country that is universally acknowledged as the “most reclusive state” in the world.

“There are so many myths and misinformation around North Korea, making it often impossible to discern between the boundaries of truths and lies,” she states. 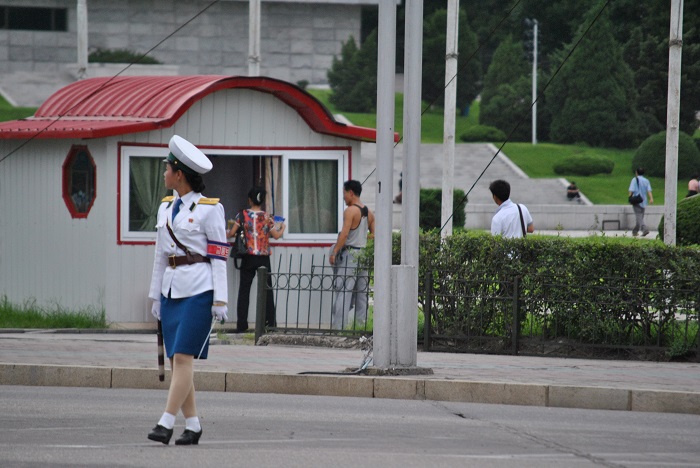 “It might sound hard to believe but politics does not define the everyday life of people in a country; they live outside the often prefabricated image in the west. This image is what I wanted to share with the world in this English edition of the book.

“I hope that when someone finishes reading this book they will know a little more about the country than they did before. And the next time North Korea is in the media, the reader will be in a better position to weigh the information,” Megaloudi adds.

The book can be bought through Amazon, and is available in both kindle and printed formats. The paperback edition costs $12 and the kindle version is $6.00.

The Greek journalist listed the top misconceptions foreigners have about North Korea in a 2017 interview.

You may watch the full interview here: