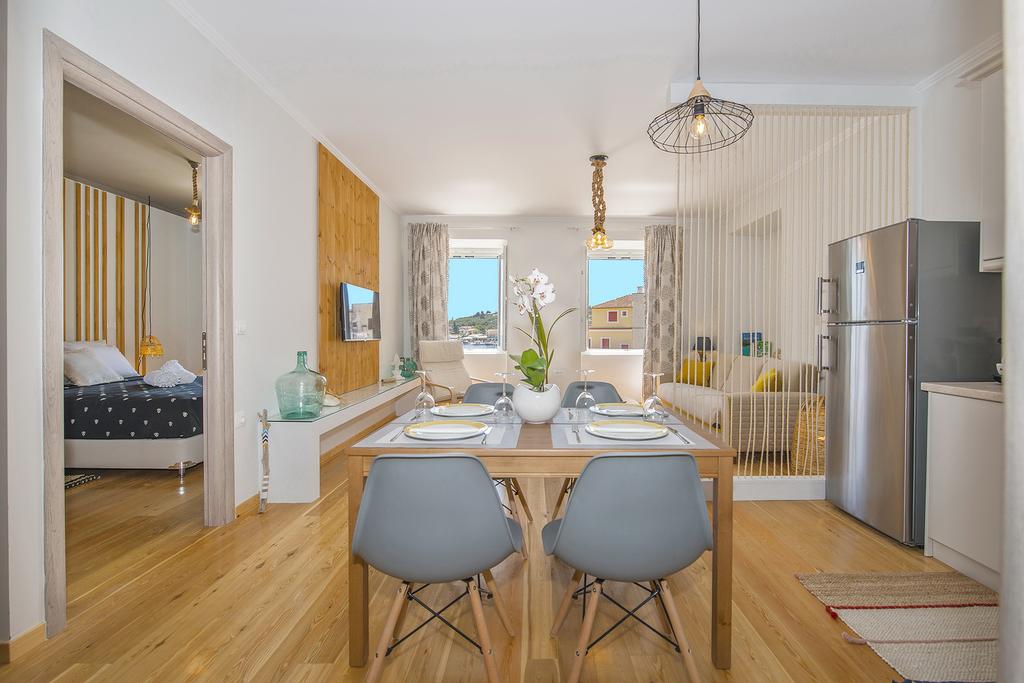 Airbnb rentals added $1.4 billion in the Greek economy last year, according to the short-term rental platform figures released this week.
Even though Airbnb upset the rental market, especially in the capital, many Greeks have benefited so far by the platform.
A survey conducted by Airbnb based on owners’ revenues and travelers’ reports, shows that there are more benefits for local neighborhoods as the platform promotes local places to visit outside of the usual popular tourist sites.
The survey shows that 42 percent of travelers’ spending took place locally in the neighborhood that their Airbnb rental was located. Fifty percent said that the money they had saved by using Airbnb instead of staying in a hotel, was injected into the neighborhoods and cities that they visited.
Furthermore, their inexpensive stay in an Airbnb rental, made travelers extend their stay by 4.3 days on average.
Meanwhile, the Greek State continues the effort to have all property owners who rent through Airbnb to declare their income from rentals for tax purposes. Heavy fines are imposed on owners who don’t declare their Airbnb rentals.
Many crisis-stricken Greeks have found Airbnb to be a way to supplement their income. According to a survey, 23 percent of owners rent their properties for over 150 days each year.
At the same time the Hellenic Chamber of Hotels (HCH) continues to highlight the loss of state revenue due to undeclared short-term rental activity, with a reported ‎€400 million loss in 2017.