US Urges Turkey to Immediately Reopen the Halki Seminary 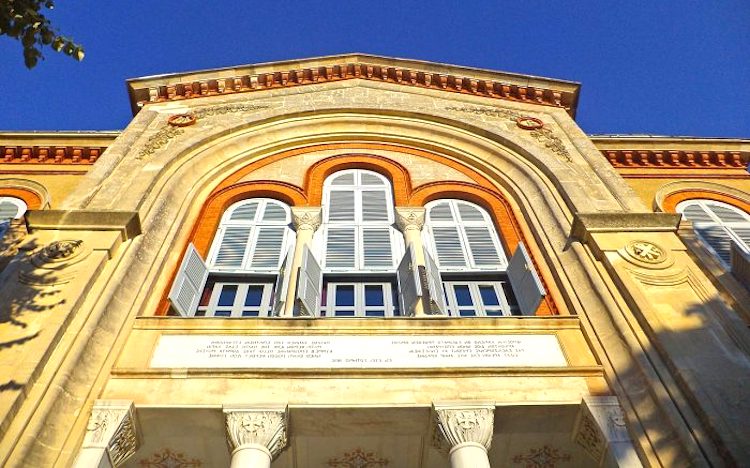 The US Secretary of State Mike Pompeo urged Turkey on Friday to immediately reopen the Greek Orthodox Christian Seminary of Halki, near Istanbul.
During his initial remarks before the release of the 2018 Annual Report on International Religious Freedom in Washington, Pompeo referred to this long-lasting issue between Turkey and the Greek Orthodox Church.
After referring to the situation in Uzbekistan and Pakistan, the American Secretary of State made strong remarks about Turkey.
”In Turkey, at President Trump’s urging, they released Pastor Andrew Brunson, who had been wrongfully imprisoned on account of his faith”, Pompeo noted, adding that ‘we urge the immediate reopening of the Halki Seminary near Istanbul”.
The Theological School of Halki (Halki Seminary) was founded in 1844 on the island of Halki of the Princes’ archipelago in the Sea of Marmara.
It was the main school of theology of the Orthodox Christian Church’s Ecumenical Patriarchate of Constantinople until the Turkish parliament enacted a law banning private higher education institutions in 1971. The school was then forced to close.