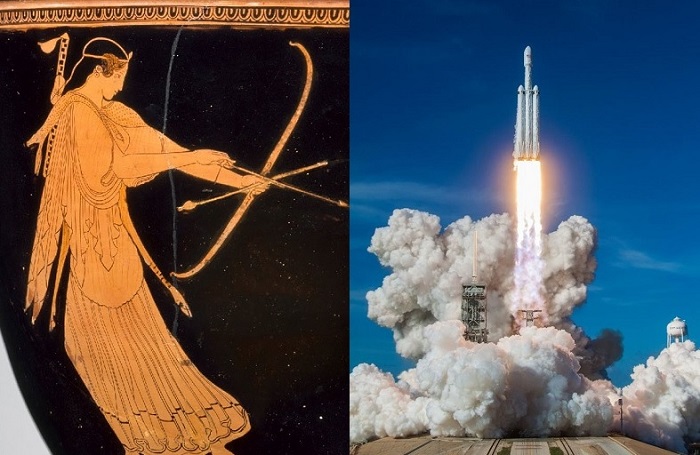 NASA’s new mission to the moon — which aims to put the first woman on the lunar surface by 2024 — has been named Artemis, after the ancient Greek goddess who was the daughter of Zeus and Leto.

Artemis is the goddess of the moon, as well as being the twin sister of Apollo — after whom NASA’s pioneering moon missions in the 1960s and 1970s were named. Some legends say that Artemis was responsible for killing the giant huntsman Orion — whom Zeus immortalized in the stars as a constellation — for trying to violate her.

In a budget request published Monday, the space agency said that it needed an additional $1.6 billion dollars for the fiscal year 2020 to meet their accelerated deadline, which was brought forward from 2028 by President Donald Trump in March of this year.

The president proposed that his administration would meet this requirement — in addition to the space agency’s $21.5 billion annual funding allocation — with a new budget amendment, although this is not guaranteed, as Congress still has to sign off on the funding.

“Under my Administration, we are restoring @NASA to greatness and we are going back to the moon, then Mars. I am updating my budget to include an additional $1.6 billion so that we can return to space in a BIG WAY!” Trump tweeted on Monday.