A Little Corner of Ancient Greece in Alabama

Jasmine Hill Gardens in Elmore County, Alabama is far away from Greece but the Gardens will make you feel you are walking among ancient ruins.

The Gardens were established in the early 1930s by Philhellenes Benjamin and Mary Fitzpatrick who had a passion for Greece and wanted to share it with others. 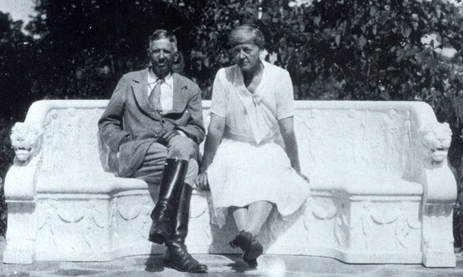 The couple spent their early married life busily establishing a chain of stores in the South and then retired to their hilltop haven to create a living memorial to ancient Greece.

Getting a jump on the Depression, the Fitzpatricks sold their store holdings in 1927, just before the crash. After the Depression came, they were reluctant to venture into business again, so they came to Jasmine Hill to stay and make their home in the 1830-era cottage within the Gardens.

A garden of this magnitude did not develop overnight. In fact, the Fitzpatricks made over twenty trips to Greece to purchase their art, to study at the American Classical School in Athens, and to simply enjoy Greek culture. 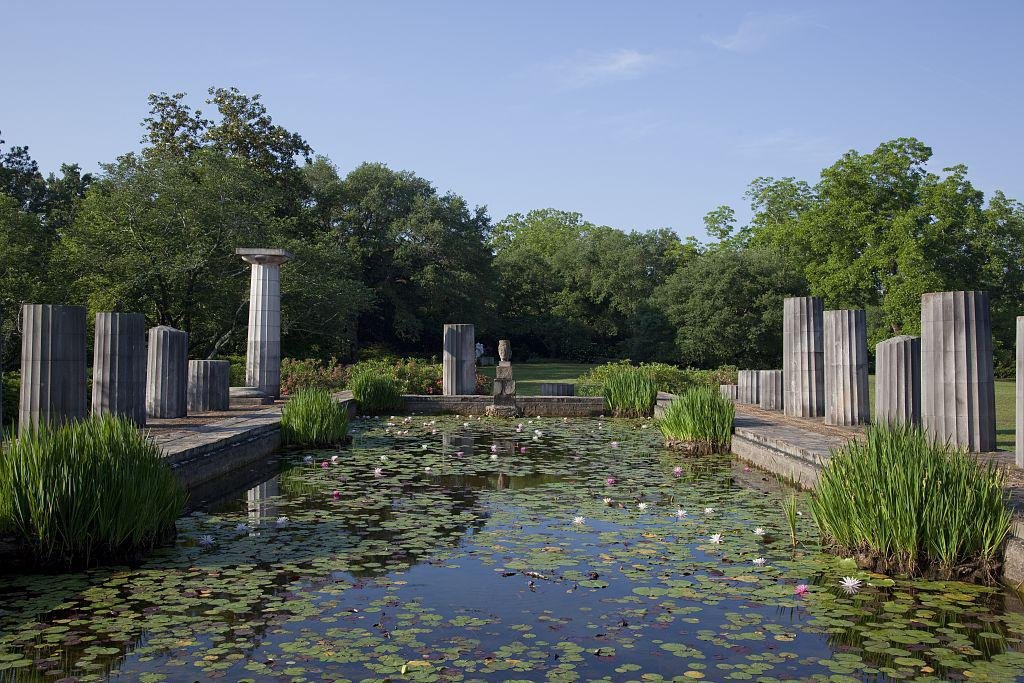 The Gardens feature a collection of nearly 40 pieces of Greek statuary, both original and copies.

The site includes a reproduction of the ruins of the Temple of Hera at Olympia, Greece, and a separate restored temple facade at the museum entrance, as it would have appeared in ancient times. Other attractions include fountains, stairways, and hedges.