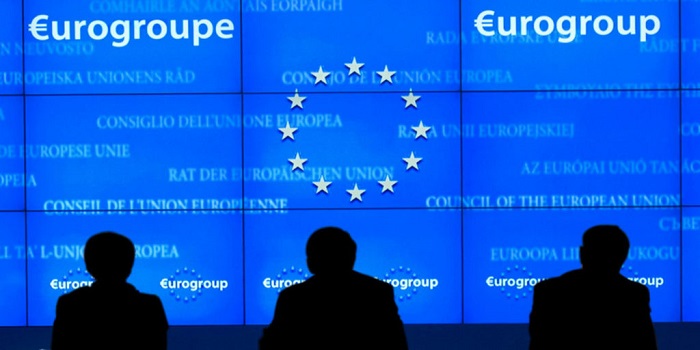 According to Greece’s state-run AMNA news agency, the EuroWorking group finally gave the green light on Thursday to Greece to repay part of its IMF loans early.
Today’s meeting of the Eurozone countries in the EuroWorking group approved the Greek request, which had been forwarded to the European Stability Mechanism last week.
Athens intends to repay ahead of time the sum of €3.7 billion which was initially scheduled to be repaid in installments in 2019 and 2020. These loans have a high interest rate of 5.13 percent.
This sum of money is only part of what Greece received from the IMF during the country’s bailout programs.
According to the same report, the repayment scheme will be the same as that undertaken by Ireland and Portugal, when Dublin and Lisbon decided to do the same. Both these countries also paid ahead on their loans which they had taken from the IMF during their respective bailout programs.
Greece hopes to save a sum of up to €150 million in interest by moving forward with this early repayment plan.
The EuroWorking Group, which makes all final repayment decisions, is an advisory body to the the Eurogroup, the Eurozone’s governing body for all fiscal and financial policies. It is composed of representatives from the Eurozone member states, the EU’s Economic and Financial Committee, the European Commission and the European Central Bank.