GRNews
GreekReporter.comGreek NewsEconomyMore Than €2 Billion in Unpaid Taxes in Greece During First Two... 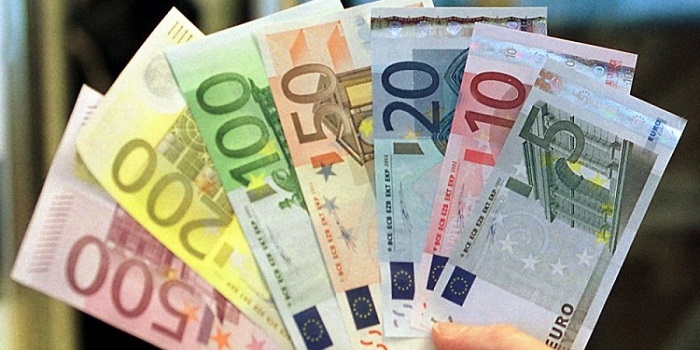 According to the latest figures published by Greece’s Independent Authority of Public Revenue, the amount of taxes Greek taxpayers did not pay to the state during just the first 59 days of 2019 came to the staggering sum of €2.038 billion.
Taxpayers’ arrears to the Greek state totaled a whopping €104.652 billion in February 2019, slightly down from 104.694 billion one month prior.
This figure clearly shows the massive problem of tax evasion in Greece. Government after government has solemnly pledged to attack the issue, only to see the amount of unpaid taxes rise sky high in the next administration.
Experts believe that the majority of this debt is not even collectible anymore, since it was created from bankruptcies and tax evasion incidents which took place decades ago.
Opposition parties accuse the current government of over-taxation, claiming that the amount of new unpaid taxes proves the fact that the Greek society cannot cope with the levels of taxation imposed in the country.
It is noted that since the beginning of the financial crisis in 2010, Greek citizens saw massive increases in already-existing taxes and the establishment of a number of new taxes in a wide variety of products and economic sectors.
As for the latest figures, the number of individual taxpayers with arrears to the Greek state eased to 4,005,773 in February from an even higher level of 4,124,197 in January of 2019.
This jaw-dropping number represents approximately forty per cent of the total population of Greece.
The country’s tax authorities imposed compulsory payment measures on a total of 1,186,380 debtors in February of 2019, up from 1,175,987 in January of the same year.
With information from AMNA