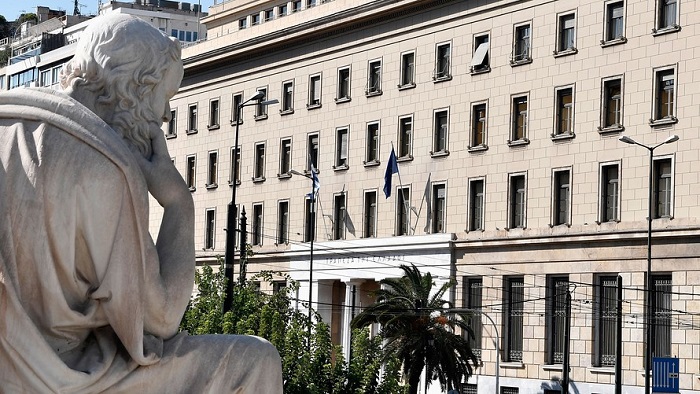 Public debt in Greece and Italy grew last year, while the European bloc as a whole recorded an overall decrease in its liabilities, the European Union statistics office said on Tuesday.
At the end of 2018, Greece, which is the most indebted country in the eurozone, recorded a government debt ratio which represents 181.1 percent of the nation’s GDP.
The increase from the 176.2 percent figure Athens posted in 2017 was mostly due to the last installment of eurozone creditors’ loans as part of the country’s third bailout program which ended last summer.
The bailout program exempts Greece from the normal application of EU rules which require trimming public debt by 1/20th a year of the excess above the 60 percent of GDP upper debt threshold allowed by EU law.
According to Eurostat, Italy followed Greece with 132.2 percent, and Portugal is the third-most indebted country at 121.5 percent.
At the end of 2018, the lowest ratios of government debt to GDP were recorded in Estonia, with 8.4 percent; Luxembourg, with 21.4 percent; Bulgaria, at 22.6 percent; and the Czech Republic, with 2.7 percent.
The overall debt in the 19-country currency bloc fell to 85.1 percent of gross domestic product last year from the rate of 87.1 percent seen in 2017, the Eurostat report stated.