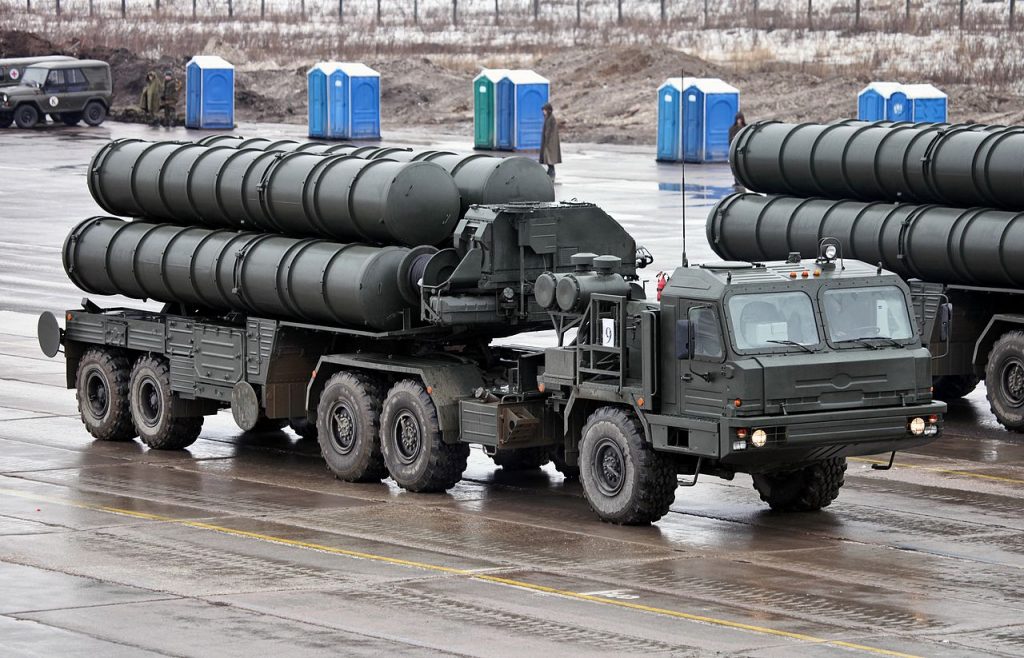 Greek Defense Minister Evangelos Apostolakis on Thursday expressed his concern with Turkey’s purchase of the Russian-built S-400 air defense system.
Apostolakis said in a television interview that Ankara’s acquisition of the system will completely change the situation in terms of airspace control over the Aegean.
At the same time, he stressed the need for Greece to acquire F-35s or other aircraft to boost its own air defense so that there is a balance of power.
Turkish press reports last week suggested that Turkey will use the S-400 missiles to ”shield the Aegean” from the Greek Air Force.
Regarding the Aegean coast, Turkish daily newspaper Milliyet noted that the three most possible locations for the missiles to be located are Izmir, the Dardanelles, or the region of Mougla.
The report said that the missiles will shield Turkey from every neighboring country, as it can spot and record every movement in the air at a distance of up to 600 kilometers (373 miles).
It is well known that the United States strongly opposes Ankara’s plans to obtain the Russian missile system.
Recently, US Senators Bob Menendez (D-N.J.) and Marco Rubio (R-Fla.) announced the introduction of bipartisan legislation to reshape American defense strategy in the Eastern Mediterranean.
According to the new legislation, Washington plans to impede the sales of F-35 aircraft to Turkey as long as Ankara continues with plans to purchase the S-400 air defense system from the Russian Federation. Such a purchase would be sanctionable under United States law.