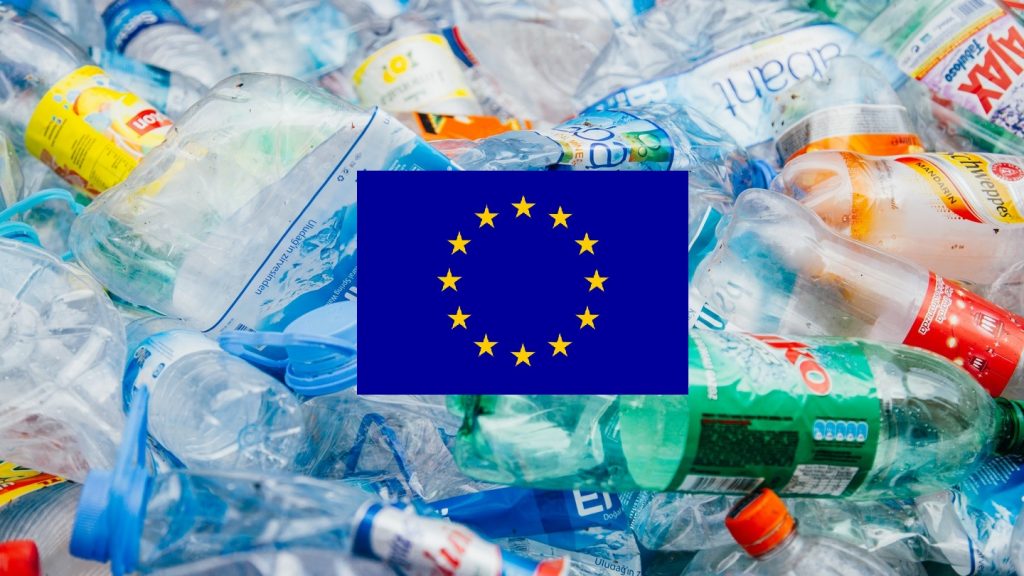 The European Parliament approved a new law on Wednesday which will ban single-use plastic items such as plates, cutlery and straws.

As a result of the new legislation, a wide range of products will be banned in the EU by the year 2021.

A total of five hundred and sixty MEPs voted in favor of the new legislation, with only thirty-five voting against it and twenty-eight abstaining.

Even small items such as “Q-tip” type ear cleaners with shafts made of plastic, plastic balloon sticks, oxo-degradable plastics, food containers and expanded polystyrene cups are included in the ban.

According to existing EU law, member states are obliged to meet a 90 percent collection target for plastic bottles by 2029. In addition, all plastic bottles will have to contain at least 25 percent recycled content by the year 2025, and 30 percent by 2030.

In a press release issued by the European Parliament on Wednesday, it is noted that the new legislation strengthens the application of the ”polluter pays” principle. This applies particularly to the tobacco industry, by introducing extended responsibility for producers.

The new EU-wide law will also apply to fishing gear, to ensure that manufacturers — not fishermen — bear the costs of collecting nets which have been lost at sea.

The legislation also stipulates that labeling on the negative environmental impact of throwing cigarettes with plastic filters in the street should be mandatory inside the EU. This will also be the case for other products such as plastic cups, wet wipes and sanitary napkins.

The number of coronavirus cases surged today in Greece, as a total of 2,353 cases of the virus were diagnosed across the country on...
Greek News

Miltos Tentoglou won gold for Greece in the long-jump on Friday at the indoor European Athletics championship which takes place in Poland.