Mike Gioulakis, The Rising Cinematographer Behind “Us” 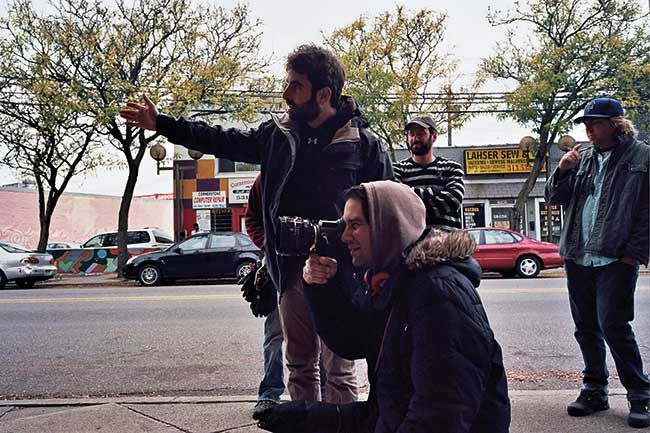 If you haven’t heard much about cinematographer Mike Gioulakis, you will surely see his name pop up more and more in your favorite movies, especially if you’re a horror fan.

Gioulakis, who has been working in Hollywood since 2005, seems to be fast becoming the cinematographer of choice for the greatest horror and indie thriller directors of this generation. Starting out in the grip and electrical department, Gioulakis quickly realized that his true passion lay in cinematography.

Born in Plantation, Florida, Gioulakis’ father Dinos is a native of Nikaia, Greece.

He most recently worked on “Us,” Jordan Peele’s newest venture since “Get Out.” So far, the horror film “Us” has garnered rave critical reviews and a 95% positive rating on “Rotten Tomatoes.”

Gioulakis’ previous work includes the horror masterpiece “It Follows.” He worked with the same director, David Robert Mitchell, on the upcoming film “Under the Silver Lake” starring Andrew Garfield.

In addition to features, Gioulakis is also working on an upcoming television series directed by M. Night Shyamalan, which is as yet untitled. He definitely keeps himself busy, and it seems his star is very much on the rise.