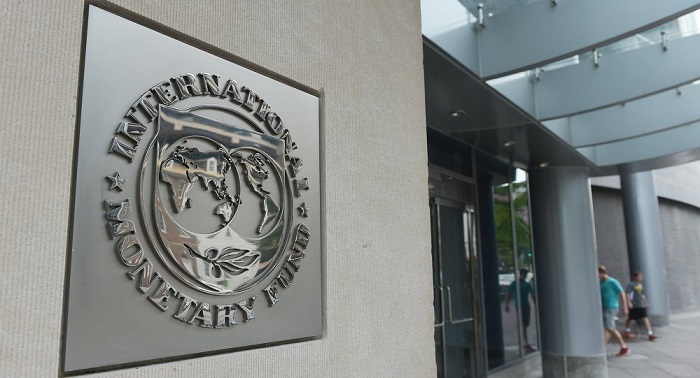 The International Monetary Fund (IMF) published its first “Post-Program Monitoring Report” on Greece’s economy on Tuesday, after the country’s exit from the last bailout program in August, 2018.
The report lauds Greece’s progress regarding its economy, noting that ”the economic recovery in Greece is accelerating and broadening, (and)) growth and job creation are expected to accelerate further in 2019.”
It continued, stating that “public sector financing needs remain manageable under the baseline due to strong fiscal balances, low debt servicing costs, and a large cash buffer.”
The Fund added in its report that ”vulnerabilities remain significant, and downside risks are rising.”
Among these vulnerabilities, the IMF mentions the legacies of Greece’s financial crisis, such as high public debt, “impaired private balance sheets” and the “widely weak payment culture.”.
The Fund believes that the Greek economy, despite its stable trajectory in growth and recovery, is still vulnerable to increasing external and domestic risks. These include the global growth slowdown and ongoing court cases challenging key reforms and austerity measures that were implemented in Greece between 2010 and 2017.
The IMF played a crucial role throughout the years of the financial crisis in Greece. However, many of the policies it pushed Greece to implement are still considered controversial, as the country suffered a reduction of approximately 25 percent of its GDP between 2009 and 2017.