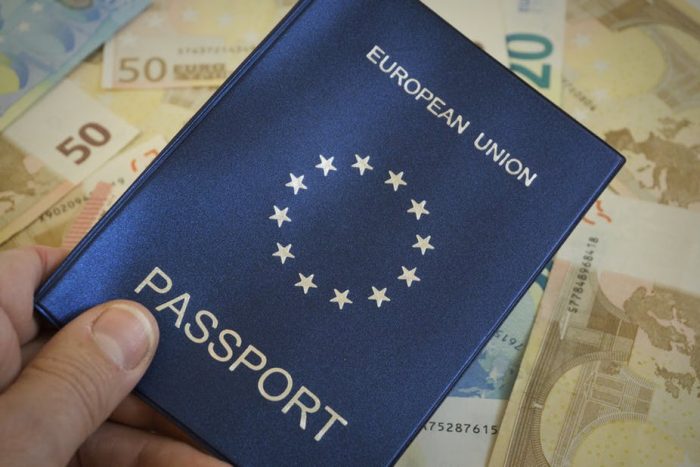 The Greek Ministry of the Economy brought a bill to the Parliament on Friday, with which it intends to broaden the criteria of the ”Golden Visa” program.
After the bill is voted on, the Greek State will be able to grant a five-year residency permit to non-EU nationals, provided that they invest at least €400,000 into Greek companies.
The non-European citizens will have to deposit their capital in a Greek Bank for at least twelve months with a fixed order for renewal, before being able to get the residency permit.

The residency permit will also be given to a non-EU citizen when he or she buys Greek bonds of a minimum value of €400,000 through a Greek bank.

The bonds’ duration will have to be at least three years.
Greece, until now, was granting ”golden visas” to those who invested at least €250,000 in the Greek real-estate market.
Thousands of non-EU citizens, especially from China and Russia, have taken advantage of the program, as a ”golden visa” from Greece, offers the right of free movement across the European Union.