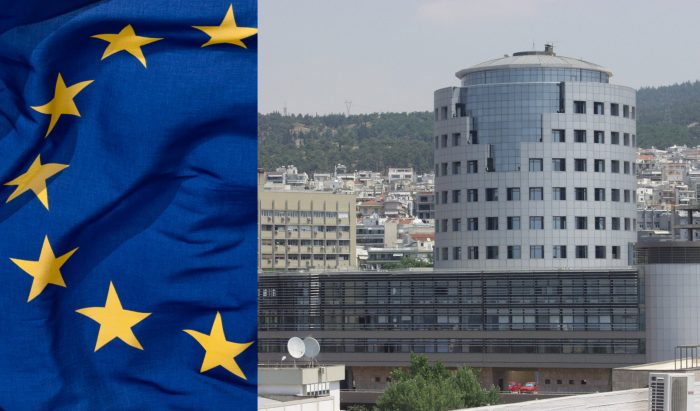 France, Germany, the Netherlands, Austria, Poland and Greece will cooperate to lead developments in higher education in the European Union, state-run AMNA news agency reported on Tuesday.
Through a consortium of eight major universities – among them the Aristotle University of Thessaloniki – the six countries will propose the establishment of a “European University.” The creation of such an institution was one of the European Union’s flagship initiatives for building a “European Education Area.”
The eight institutes of higher education, headed by the University of Strasbourg, submitted their proposal earlier this month, stating that their goal is to create a model European university for the 21st century.
They state that the new seat of learning “will ensure Europe’s competitive leadership on a global scale in education.” Officials also believe it will build an “unrestricted common framework for conducting and promoting research, innovation, teaching and learning to the highest international standards.”
The participating countries have both a long history of offering higher education and a long tradition of welcoming foreign students, while their faculties and departments cover every possible area in the field of science.
The consortium of educational institutions includes the universities of Strasbourg, Upper Alsace, Freiburg, Karlsruhe and of Amsterdam. Also participating are the University of Natural Resources and Life Sciences in Vienna, Adam Adamczyk University of Poland and Aristotle University of Thessaloniki.
Aristotle University of Thessaloniki is the largest university in Greece and in the Balkan peninsula as a whole. It is the sixth-oldest and among the most highly-ranked universities in Greece.