GRNews
GreekReporter.comGreek NewsDiplomacyGains and Losses for Greece After the Birth of North Macedonia

Gains and Losses for Greece After the Birth of North Macedonia 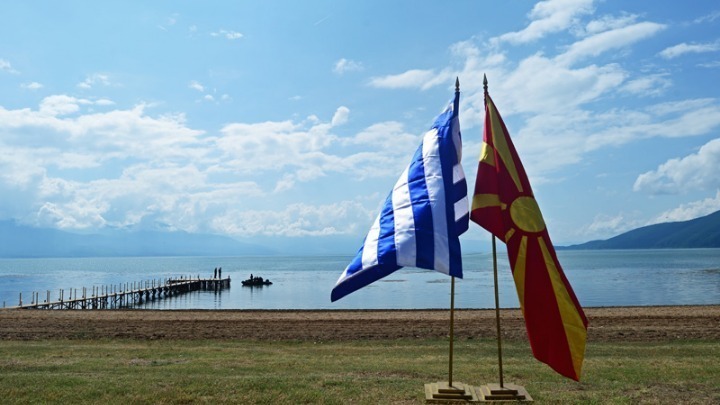 The Greek and FYROM flags in front of Lake Prespa. File photo