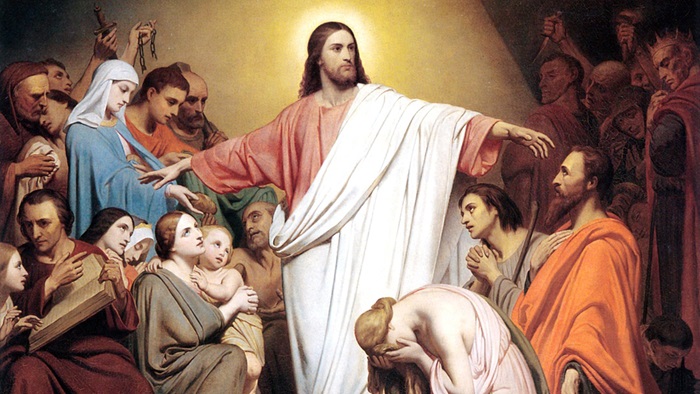 ”Bible Conspiracies”, a new documentary series distributed by Worldwide Multimedia, suggests that Jesus Christ was not actually a Jewish man but a Greek philosopher called Apollonius of Tyana.
This controversial claim has sparked reactions all over the world, as it posits that the founder of Christianity was nothing more than a Greek philosopher who lived in Anatolia.
The actual teachings of Apollonius of Tyana cannot be proven as his own writings have not survived, and the only sources we have about him are writings which are dated many decades after his death.
According to these writings, Apollonius was a contemporary of Jesus who lived in the Roman province of Cappadocia in central Anatolia.
Apollonius taught his followers about the importance of spirituality and he was reputed to be able to raise the dead. After his own death, his followers apparently claimed that ”he was taken to heaven.”
Due to the obvious similarities with Jesus’ life, the documentary claims that Apollonius was actually the man later named Jesus Christ.
The controversial documentary also claims that Apollonius’ existence can be easily proven, unlike that of Jesus. This is a claim that has already been debunked by many critics, who say that the people shown in the documentary just speculate, and do not provide any actual evidence.
The documentary is available for online viewing through Amazon Prime video streaming services.