GRNews
GreekReporter.comGreeceGreek Seismologists At War Over Possibility of Powerful Quake

Greek Seismologists At War Over Possibility of Powerful Quake 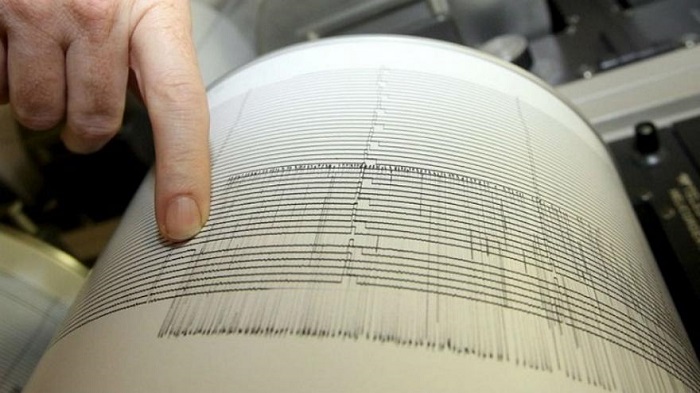 A fierce debate erupted among Greek seismologists last week over the prediction that an earthquake measuring 6 on the Richter scale is likely to occur over the next two months. The temblor is said to be most likely to occur in the west of the country.
The prediction of a potentially damaging tremor was made by Akis Tselentis, the director of the Athens Observatory Geodynamic Institute.
Tselentis said that that there is an “80 percent chance” of an earthquake measuring 6 on the Richter scale over the next two months near the area of Preveza.
At the same time, his earthquake predictions team, nicknamed “VAN,” issued an report saying it had predicted the 5.2 earthquake off Preveza in the Ionian Sea last Tuesday.
The VAN method – named after P. Varotsos, K. Alexopoulos and K. Nomicos, authors of the 1981 papers describing it – measures low frequency electric signals, termed “seismic electric signals.” Varotsos and several colleagues claim to have successfully predicted earthquakes in Greece using calculations involving these electrical measurements.
However, Gerasimos Papadopoulos, a seismologist and member of the Special Scientific Committee for Seismic Risk Assessment, raised doubts on Tselentis’ map, saying that his prediction covers half of Greece.
“Tselentis’ map is vague, one cannot take measures for half of the country,” Papadopoulos explained in an interview with news website Newsit.
Tselentis’ statement and the “VAN” team report also became the target of the president of the Earthquake Planning & Protection Organization, Efthymios Lekkas.
Speaking to interviewers on ANT1 last Thursday morning, Lekkas described Tselentis’ prediction about the possibility of a major earthquake as “criminal irresponsibility.”
Lekkas emphasized that “the state is ready to deal with a major earthquake but we do not know when it will occur.”
The president of the earthquake planning organization further urged citizens to not pay attention to what he called “irresponsible predictions.”