Greece and European Commission Close To Agreement on Pension Cuts 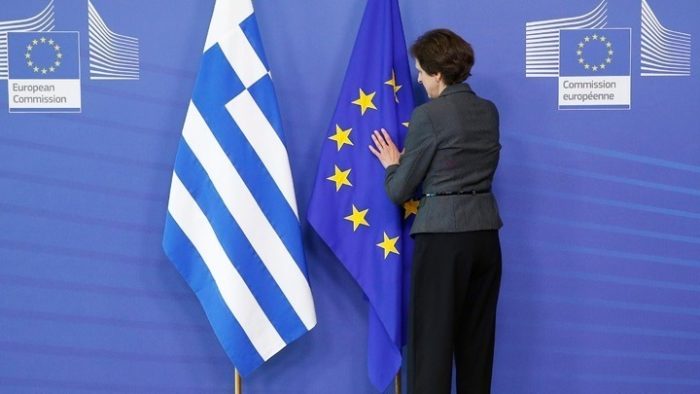 The European Commission is nearing an agreement with the Greek government to approve Greece’s draft budget for 2019, European sources said on state-run A.M.N.A. on Monday.
The draft budget review is a process to which all Euro-zone countries must submit.
In the case of Greece, negotiations are focused on the government’s alternatives to cutting back pensions, a measure that would otherwise kick in on January 1, 2019.
According to the sources, negotiations also include other positive measures the government would like to implement, and the fiscal power it has to do so.
Both sides hope to present a joint position before Thursday’s Euro-Working Group, which will be in preparation for the the November 19 Euro-group meeting.
The Commission is expected to present its formal opinion on all draft budgets for the EU member states on November 21.
The Italian draft of their state budget for 2019 was rejected by the European Commission because it did not comply with the targets set by the Euro-zone for public deficits and debt.
With information from A.M.N.A.