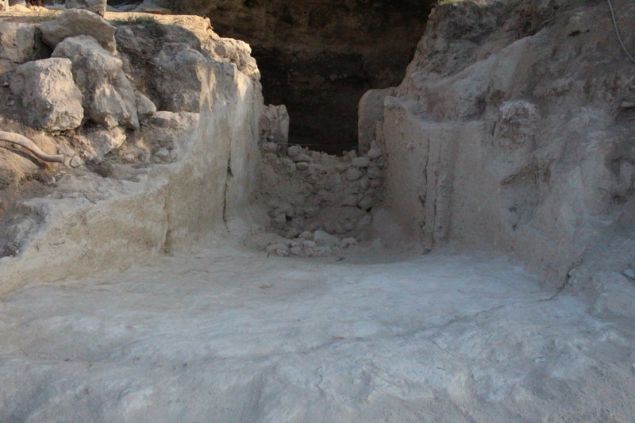 Archaeologists have discovered an unlooted chamber tomb, one of the largest in the Mycenaean cemetery at Aidonia, Nemea, with many ancient artefacts.
The Ministry of Culture and Sports announcement says: “With the excavation of 2018, the unveiling of an impassable chamber tomb of the Early Mycenaean period (about 1650-1400 BC) was completed, one of the greatest that has so far come to light in Aidonia. The newly discovered tomb is distinguished by the short but very wide path, the short and wide aperture and the circular-ellipsoid chamber, with dimensions approaching six meters. 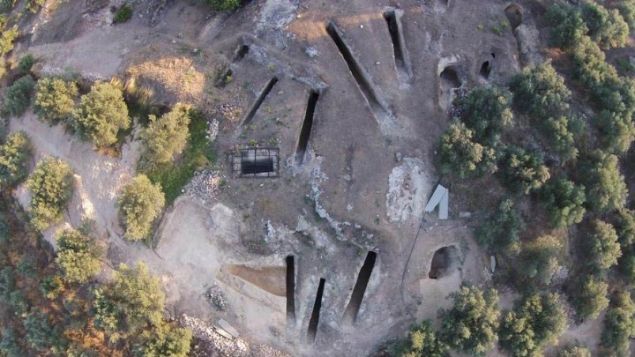 Both the entrance and the chamber exhibit morphological similarities with the mid-sized vault tombs of the early Mycenaean period. On the floor of the burial chamber four large pits were dug, covered with megalithic plates, which is another element that refers to the early Mycenaean vaulted tombs.”
And the statement continues: “The older burials inside the pits were studied, as they were accompanied by clay tableware and storage vessels, some of which were enormous, as well as a set of “palace-style” amphorae with symbolic decorations, inspired by plants and the marine world. Copper knives, daggers and swords were also found inside, as well as numerous arrow heads made of copper, obsidian, and pyrite. Jewelry, necklace beads from a variety of raw materials, pins and other precious items, such as stamps, were also discovered.” 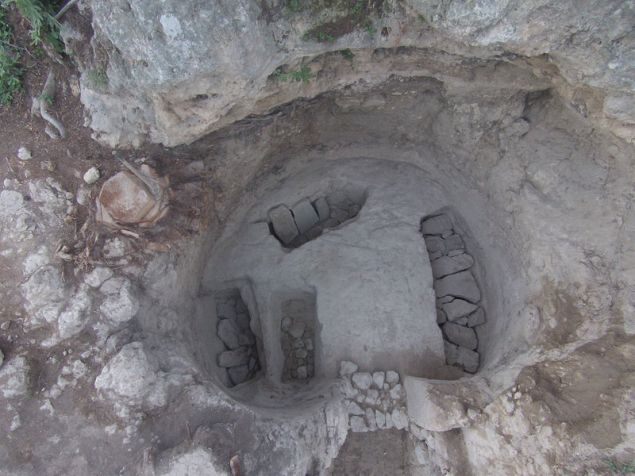 According to the Ministry of Culture and Sports, the use of the monument continues in the late Mycenaean period (about 1400-1200 BC), when the burials found directly on the tomb floor are dated later than those of the early Mycenaean. 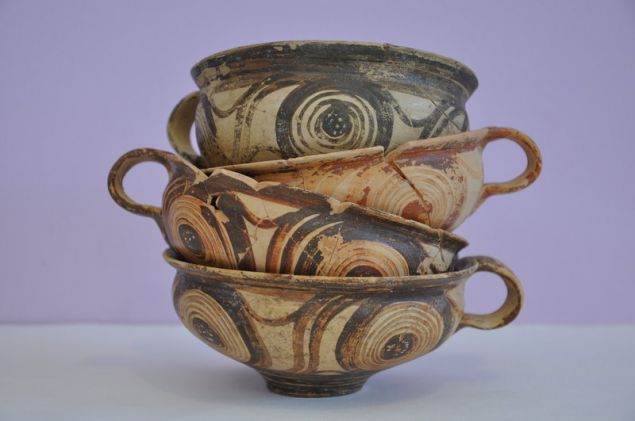 The excavation also documented that the use of the tomb during the Mycenaean period was followed by the collapse of a portion of the tombstone roof and the formation of a roof made of rocks that was visible before research began. 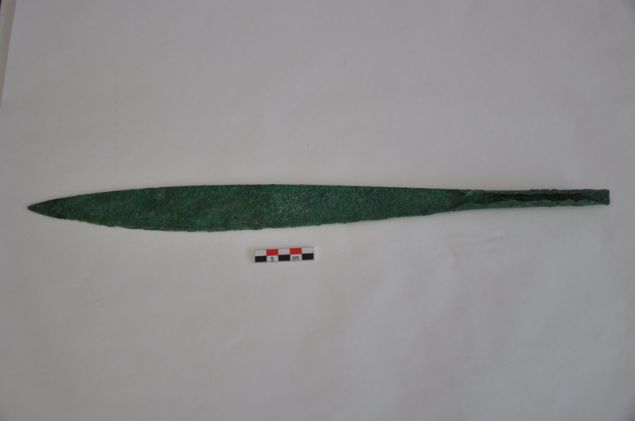 A new, single- dose coronavirus vaccine produced by Johnson & Johnson is now set for FDA approval for emergency use.
Diaspora