Greek Jeweler Released on Bail Over Death of Gay Activist 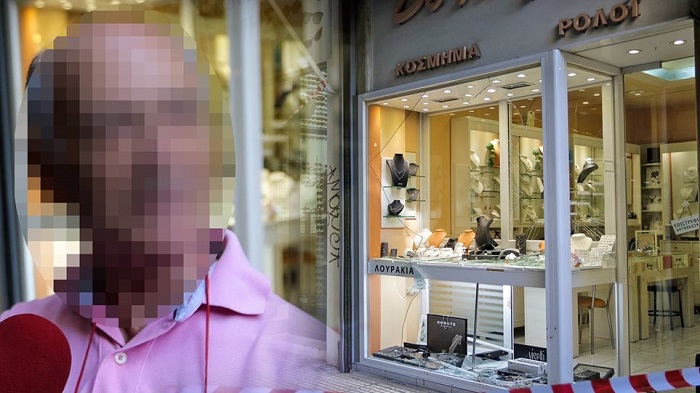 A 73-year old owner of a jewelry store in central Athens, arrested earlier in the week for the death of a gay activist, was released on bail on Wednesday.
The shop owner, who faces criminal charges of inflicting lethal harm resulting in death and misdemeanor charges of grievous bodily harm, was ordered not to leave the country and report to a police station once a month.
In a case that has divided public opinion in Greece, the owner of the jewelry store and the owner of a nearby business were accused of brutally attacking Zak Kostopoulos, a 33-year-old Greek LGBTQ activist and drag performer.
They both claimed that Kostopoulos was armed with a knife with the intention of committing a robbery. 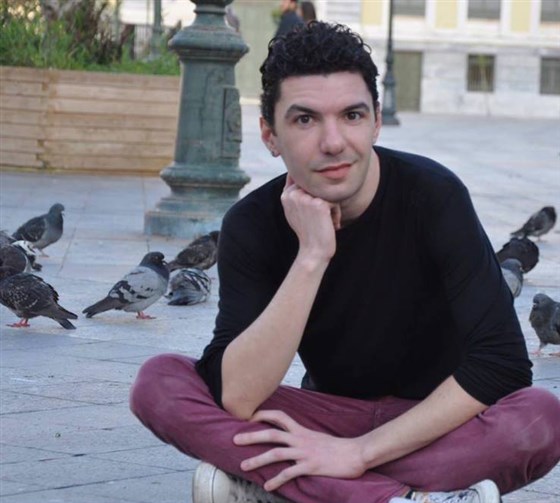 The attack caught on camera shows someone who appears to be Kostopolous trying to break free from a locked jewelry store by smashing the store’s glass door with a fire extinguisher.
It then shows him attempting to crawl out of the store through an opening in the glass while two men can be seen repeatedly kicking him.
After laying on the ground, injured, with a crowd surrounding him, the beaten man then stumbles away before being surrounded by police, who appear to forcefully handcuff him. He can then be seen, hands tied behind his back, being carried away on a stretcher.
Kostopoulos died on the way to the hospital.
Initial news reports claimed that Kostopoulos had been armed with a knife and was trying to rob the jewelry store, a claim his supporters dispute.
According to a forensic report that was released on Monday, Kostopoulos’ precise cause of death is inconclusive, though further autopsy results are expected to be released this week.
Caution: The video contains scenes of extreme violence